Deserts cover about one-fifth of the Earth’s surface and most of them have a considerable amount of specialized vegetation which is important for soil conservation..Two species of Saxaul (Haloxylon ammodendron and Haloxylon aphyllum) are the dominant plants in the vast deserts of Iran and both of them are the major plants for afforestation in the desert area. Due to the large area of land planted with Saxaul, the importance of these lands as carbon storage, become more and more. This study carried out in Boeen Zahra desert region of Iran in order to evaluate carbon storage in Saxaul Forests. Study area is located in the south of Qazvin province. Sampling was done in Saxaul (Haloxylon aphyllum) stands and the native vegetation of adjacent area (Control area). In both areas, the amounts of aboveground and underground biomass of the species were calculated by cutting and weighing the aerial parts (leaves, stem), roots, and soil Sampling was carried out to a depth of 30 cm. The comparison of the carbon content of H. aphyllum in the unit of the measuring surface and control areas showed the difference of this ability between two areas. (p<0.01). The results indicated that the total soil carbon content of H. aphyllum (1453.2 kg/ha) was significantly (p<0.01) more than the control area (314.3 kg/ha). 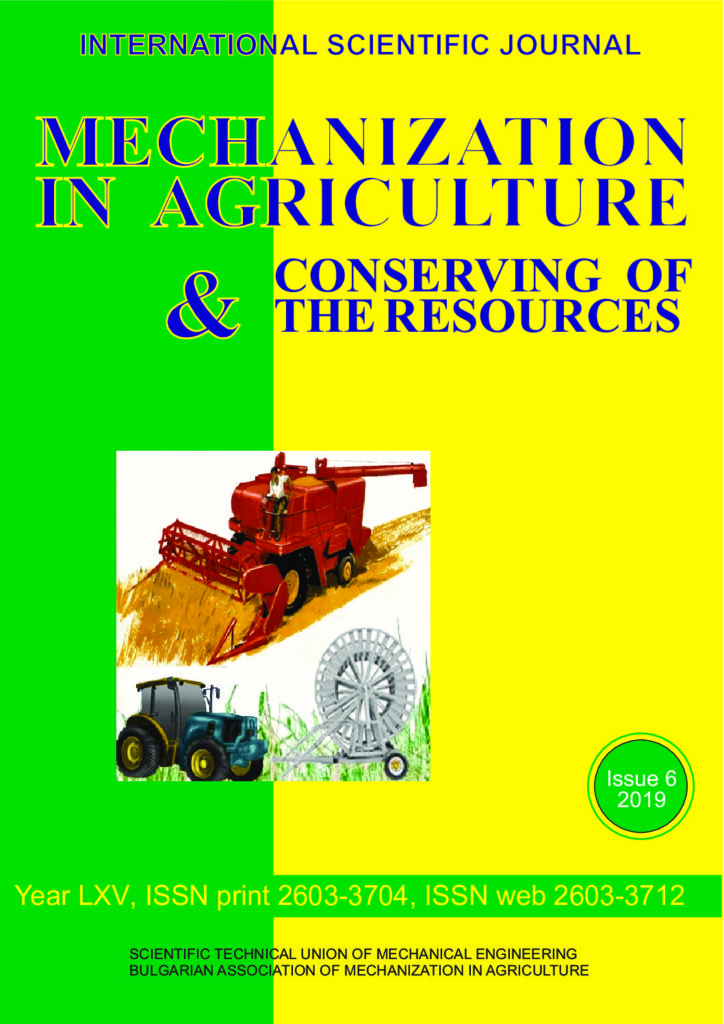 Mechanization in agriculture & Conserving of the resources
Vol. 65 (2019), Issue 6