Crisis management is rather old managerial practice, but the very term is rather new. In last decades of XX century in a number of European countries Crisis management has become recognized as an academic discipline and education and research field. Although it is included in the curriculum of number of faculties, it is not understand in the same way. There is confusion in terminology, methods, concepts and approaches. What is also confusing is the fact that the discipline of Crisis management is most developed in rich and politically stable countries like Sweden and Netherland, while it is still in the rudimentary phase in countries that have faced serious crisis situations in recent past, like ex Yugoslav countries countries. However situation in this field is rapidly changing in the Western Balkans and the conditions for dynamic development of crisis management as an academic discipline emerged, which might contribute to improvement of managerial practice both in profit and public sector. 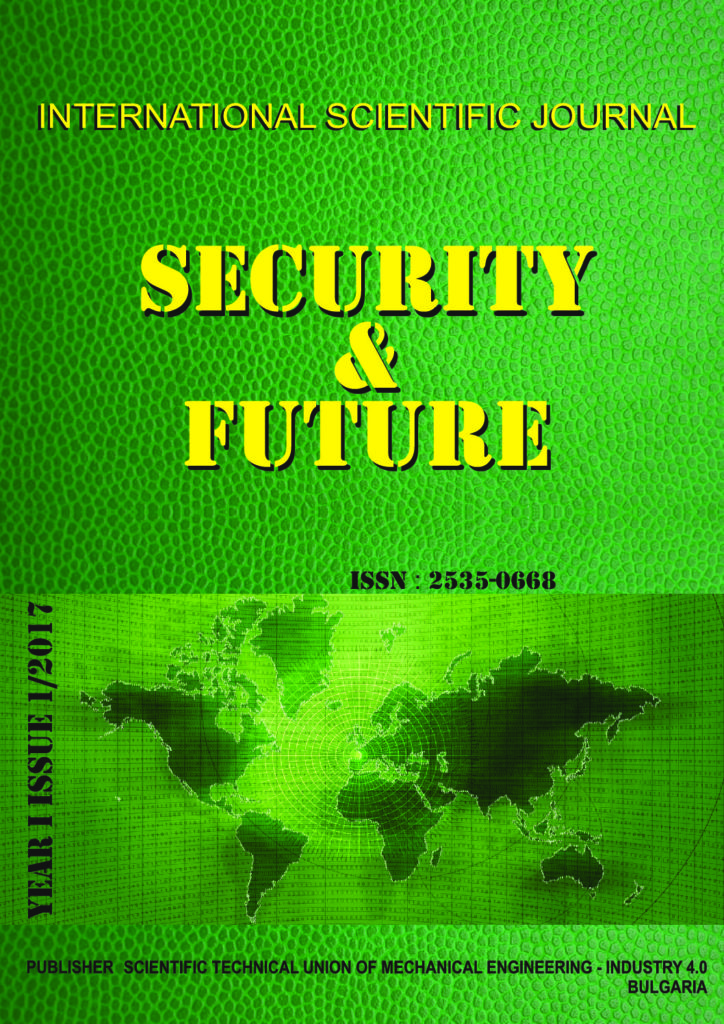