The analysis is focused on nationalism, populism, hate speech, multiculturalism. The processes designated as globalization are mobilizing a resistance that increasingly manifests itself as an effort to preserve the identity of various ethnic cultural and religious traditions. Populist extremism is nourished by what it describes as the antagonism between the organic, “pure”, nation and the nation’s enemies, whether these be the Jews, the Muslims, the ethnic minorities and/or the “corrupt elite”. Populism is a distorted form of democracy that promises to fulfill the loftiest ideals of democracy (“Let the people decide!”). In other words, the threat comes from within, because the politicians that represent that threat speak the language of democratic values.
Hate speech is an utterance that denigrates or stigmatizes a person or a number of people on the basis of their affiliation to a group that usually, but not always, has certain unchanging characteristics, for instance, an ethnic or religious group. The fundamental problem here is the lack of understanding that the responsibility for the actions of one person may not be shifted to all people having some trait in common with the perpetrator. To distinguish between the individual and his group is a fundamental principle of democracy.
The discussion on multiculturalism cautions against the attempts to idealize multiculturalism: the philosophy and reality of multiculturalism do not always overlap. Most European states are inclined to think of multiculturalism mostly as a framework for the coexistence of different cultures rather than as a transnational mechanism for the integration of new settlers within a dominant culture. According to the critics of multiculturalism, Europe has allowed excessive immigration without requiring sufficient integration, an inappropriate course that has resulted in the erosion of social cohesion, the undermining of national identities and the decrease of social trust. The defendants of multiculturalism, for their part, respond that the problem lies not in excessive diversity but in excessive racism. A core set of shared basic values and rules (the Constitution, the laws, the shared language) guarantees the cohesion of the whole and at the same time sets boundaries to the right to be different and to the principle of equal standing of cultures. The general framework holds clear primacy over the particular cultures. The immigrants may preserve and maintain only that part of their cultures that is not in contradiction with the mandatory shared whole (“selective preservation of culture”). 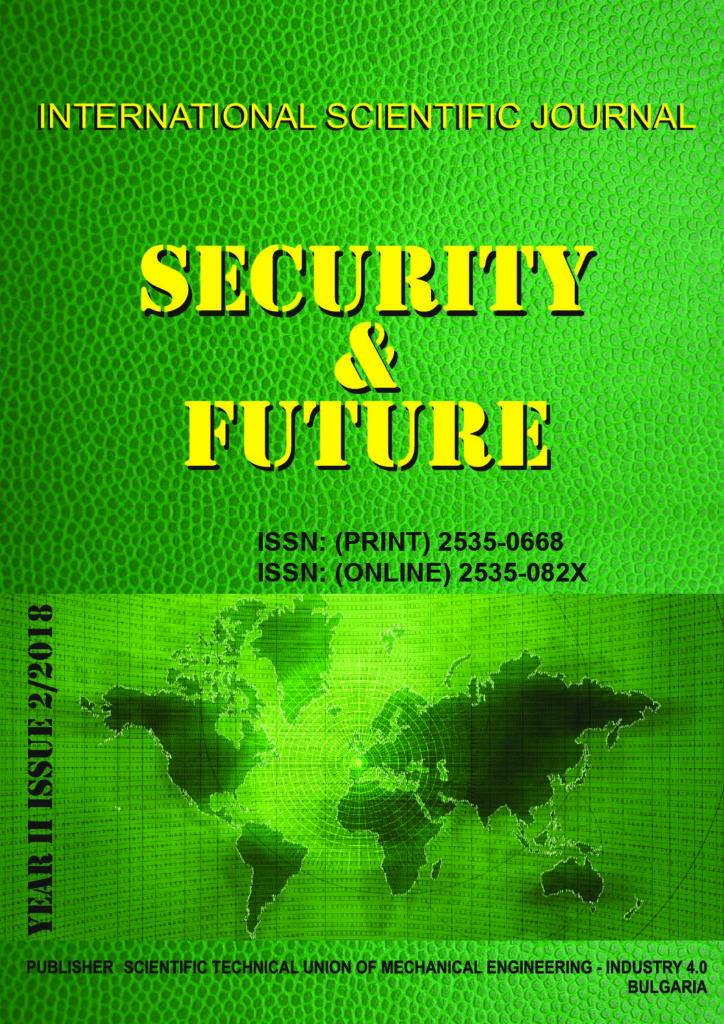