The degree of need for security and the means of creating it change from era to era. Genera-tions of different eras formulate their security aspiration from different perspectives, but the protection of human life has always been brought to the forefront. This aspiration finds its expression at the individual and social levels. The individual, during the process of his so-cialisation, expresses clear expectations that the state shall satisfy his need for security as a basic demand. This is a common social objective, established between the citizen of the state and the state to make sure that security, order, and liberty be fulfilled. In recent years, the need for both individual and society security has undergone radical changes. In the EU member states and in its decision-making organisations, the strengthening of citizens’ security is a key objective. New security challenges such as international terrorism, proliferation of arms of mass destruction, unstable states, global environmental problems, the emergence and intensification of international irregular migration, have resulted in the extension of the concept of security. Following sudden and unexpected changes in the security components affecting the entire territory of the European Union concerns have arisen on the part of both individuals and societies. Increasing security challenges and risks today require more and more intensive state intervention and effort to maintain public safety and public order. Terrorist and criminal acts committed in the European Union over the past period enhanced the need for such a law enforcement system, which so far has been practically un-known, existing mostly in theoretical models. The decision-making bodies of governments facing new security challenges have applied the introduction of available legal, economic and law enforcement regulations to address emerging emergency situations. Several Mem-ber States of the European Union have adopted a number of measures and legal regulations that have not even been brought to the attention of decision-makers in recent years. These changes, which have been supported by a number of research projects, can also be seen as reform efforts that should have already been enforced by lawmakers in an earlier period, as relevant available data were available on the strengthening of the European terrorist threat and the transformation of its development dynamics. The research described in this paper, through reviewing issues of the weapons policy domain of the European Union, analyses the questions formulated by the European Council in relation to such new security challenges as the suppression of illegal acquisition of fire-arms, the increasing of security risks relating to the transport, import and export of civilian firearms in the European Union, the improvement of traceability of legally held firearms (hunting, sports, self-defense) and ensuring that deactivated firearms are rendered inopera-ble. Giving the professional analysis of the background of the directive on stricter firearms possession foreseen by the European Commission in 2015, the study seeks to highlight the need for EU action to tackle the new security challenges in the weapons possession policy. 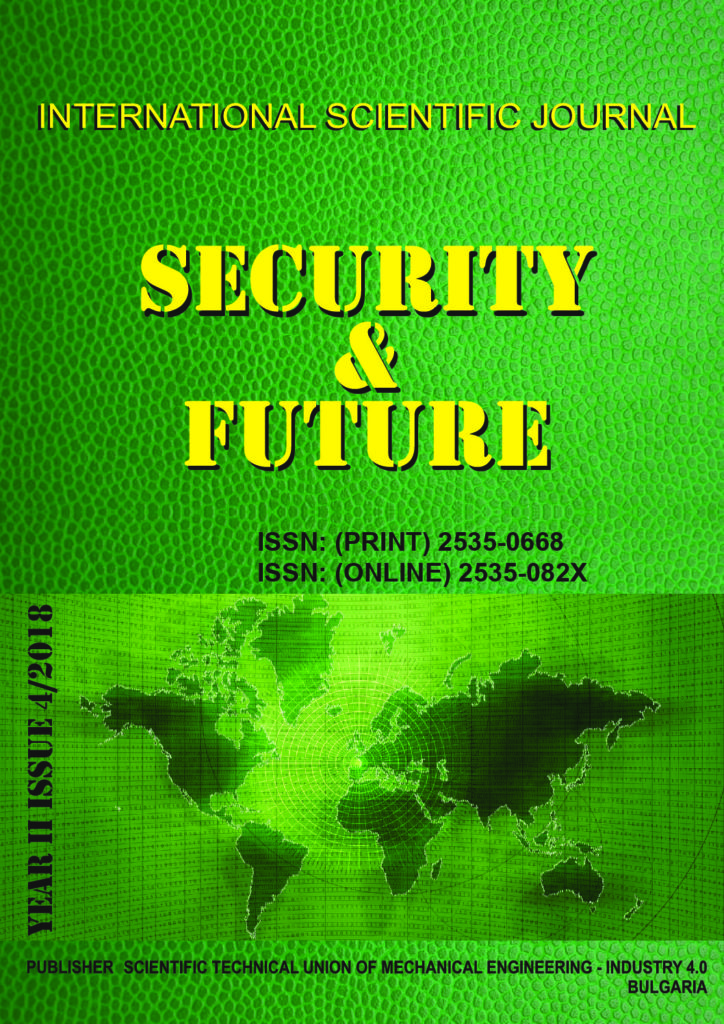