Defense preparations are an antidote to emerging political and military threats. They cover, in accordance with applicable legal regulations, the military, economic and administrative area, as well as entrepreneurs and individual citizens of the state. They are mostly based on defensive tasks, that is, special benefits and personal and material benefits in accordance with the law on the general obligation to defend the Republic of Poland.
The article presents selected legal documents regarding this issue in the Republic of Poland 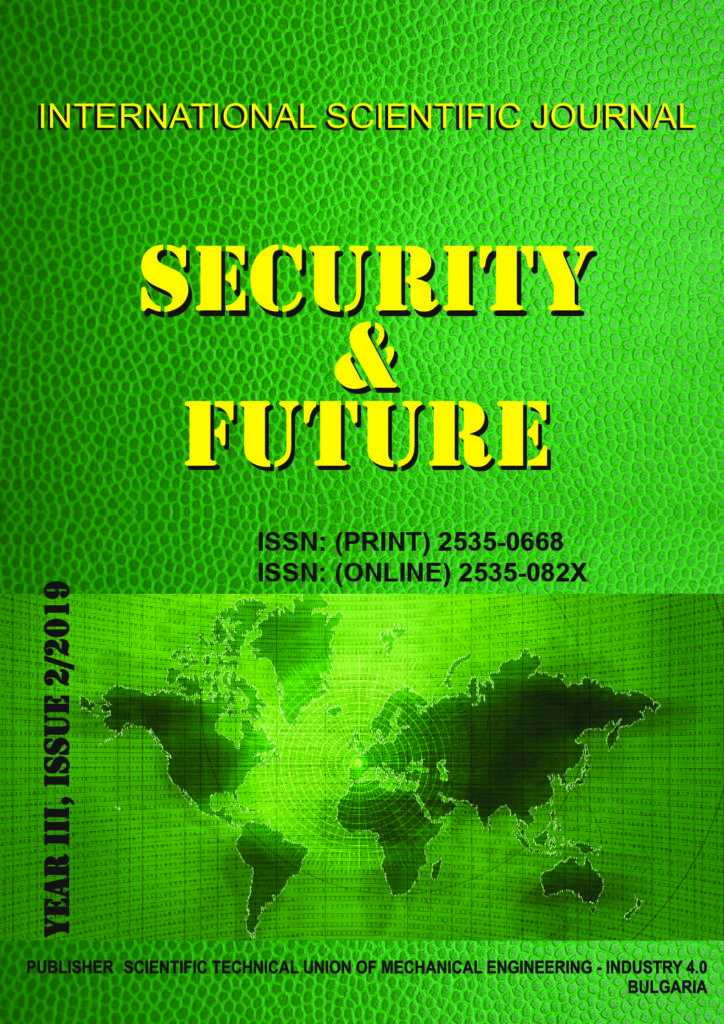