It has been more than seven decades since the world’s first nuclear bomb was dropped on two Japanese cities. Since then, nine different countries have acquired nuclear weapons technology. Nuclear weapons, undoubtedly, are a hazardous power for a country. They do not only have explosive power; the power of deterrence may be more prominent than nuclear disintegration. During the Cold War era, nuclear weapons were used for deterrence effects. Two superpowers were in an endless arms race, significantly so, over these tremendous weapons. Fortunately, they were never used but deterrence was always a hot topic. However, nuclear weapons have always shown the evolution of classical geopolitics alongside the importance of today’s geopolitics which has been very much at the top of world politics since the first World War and even though countries are separated by great distances, nuclear weapons’ ranges mean that a country’s territory can be reached easily. Currently, these weapons are shaping countries’ defence policies, geopolitics strategies and their interests. 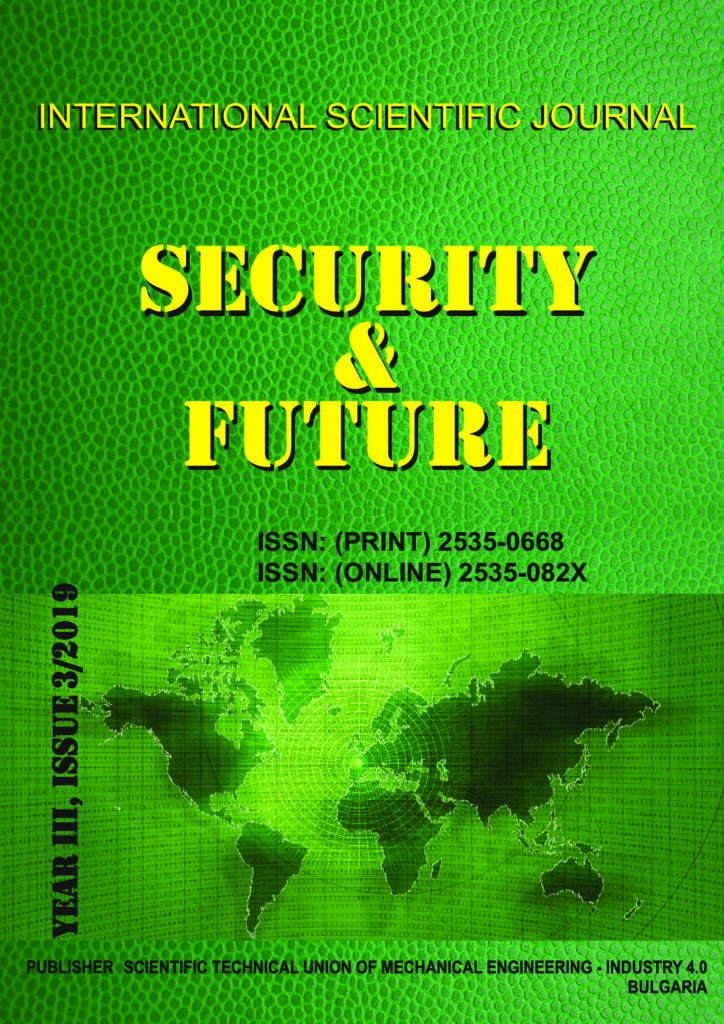