This article is about the strategic center of gravity of Hezbollah; Hezbollah is one of the toughest, and persistent semi-state actors. The author claims that Hezbollah’s state-sponsorship by the Islamic Republic of Iran is its strategic center of gravity (CoG). For identification, this paper starts with the definition of the CoG; lists the main possible CoGs ,and then determining the closest one to be the strategic CoG. 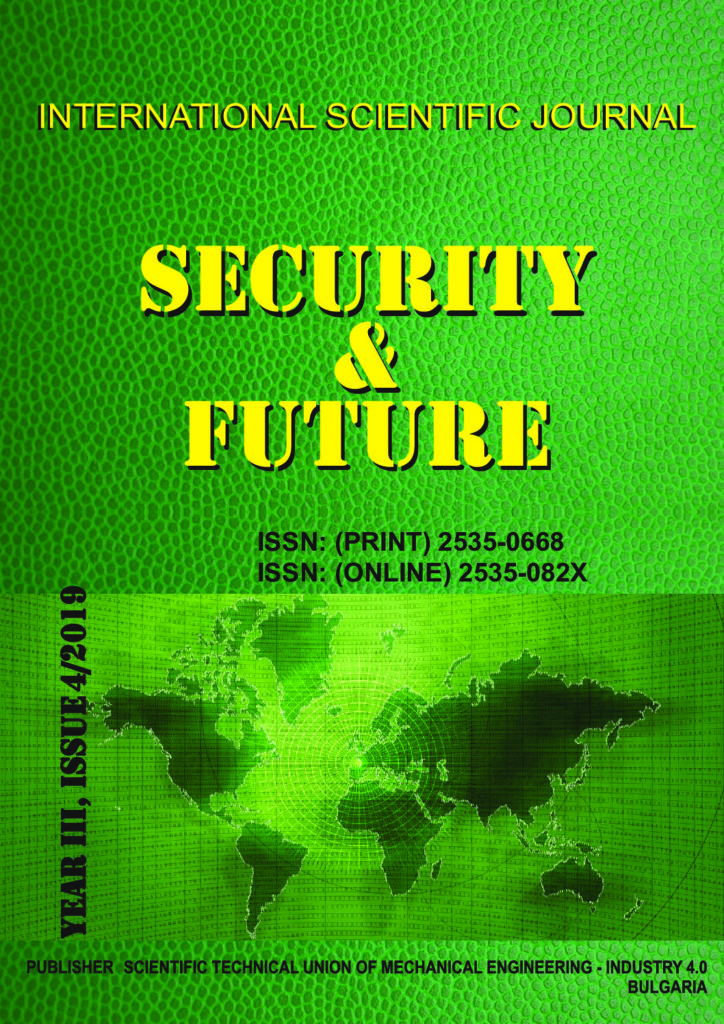