In the paper trends in the development of marketing communications influenced the unfolding Industry 4.0 are investigated. Particular attention is paid to the study of the relationship of the virtual and real economic space in which modern firms are deploying marketing activities. The advantages of integrated marketing communications (IMC) as a new approach in the development of marketing strategies are determined. The phenomenon of "synergy effect" when companies is obtaining by multiple effects in the economic, communications and social spheres is explored. The foundation of the formation of the IMC is to focus on the target audience, why particular importance is given to the study of changes in the motives of its consumer behavior in the fourth industrial revolution. Go to the individualization of consumption and, respectively, to the two-way interactive marketing communications, it requires the involvement of both consumer and producer. It noted the increasing role of less controlled sources of influence and information dissemination: the independent media, communities, social networks, business partners, family and friends, experts, governmental and non-governmental organizations, controlling the quality of goods. Formation of an effective set of IMC companies depends on the specifics of the enterprise and the characteristics of the environment in which it operates, and the features of the destination to which they are targeted. Marketers indicate the increase in business interest in the emergence of new business models based on the IMC and on some form of consumer behavior in the realvirtual market. Potential interaction with the consumer, which give these models are considered growth factors of competitiveness of firms in the market are identified. 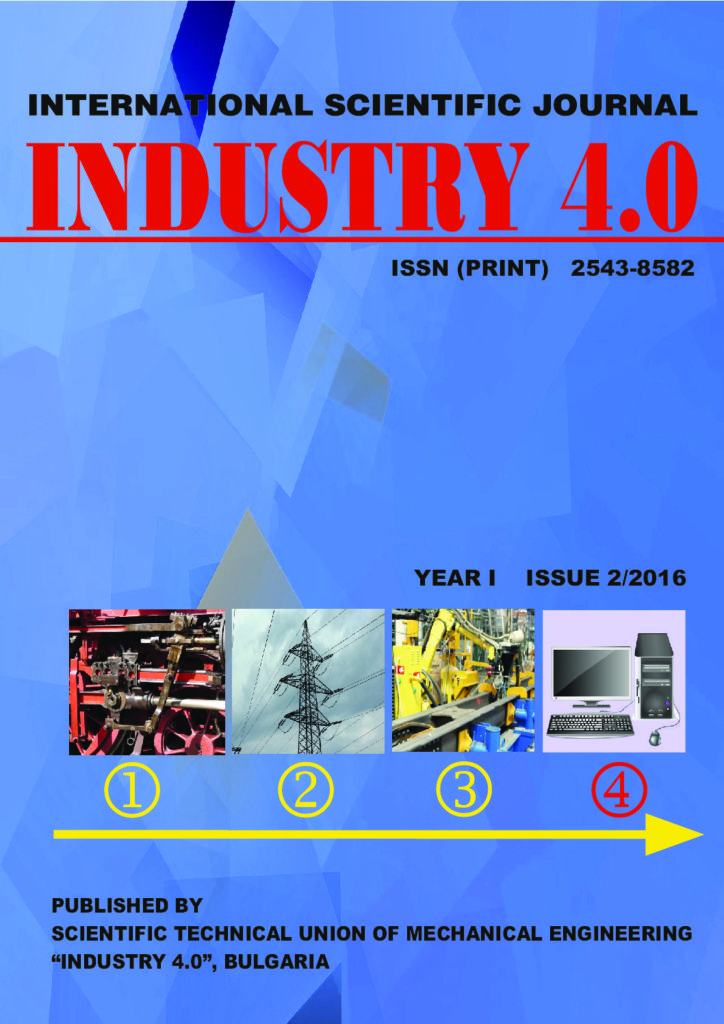