Due to its compatibility and functionality, segways have been widely used in many countries. It was first introduced in December 2001.Yet, segway robots are faced with problems such as friction and external disturbances. Therefore, some controllers are designed to overcome with these problems. In previous studies, traditional controllers are used to balance a two-wheeled segway robot. The aim of this study is to minimize the trajectory tracking error. Due to external disturbances, such as wind, force and torque, robot parameters cannot be calculated exactly. Hence, the parameters of the robot are assumed to be unknown. In such situations, adaptive and robust controllers give better results. Adaptive and robust control laws were examined and adaptive-robust system was designed for the segway robot. Then Lyapunov function was defined and this adaptive-robust controller was derived from the Lyapunov function. And this control system applied to a two-wheeled segway robot model. 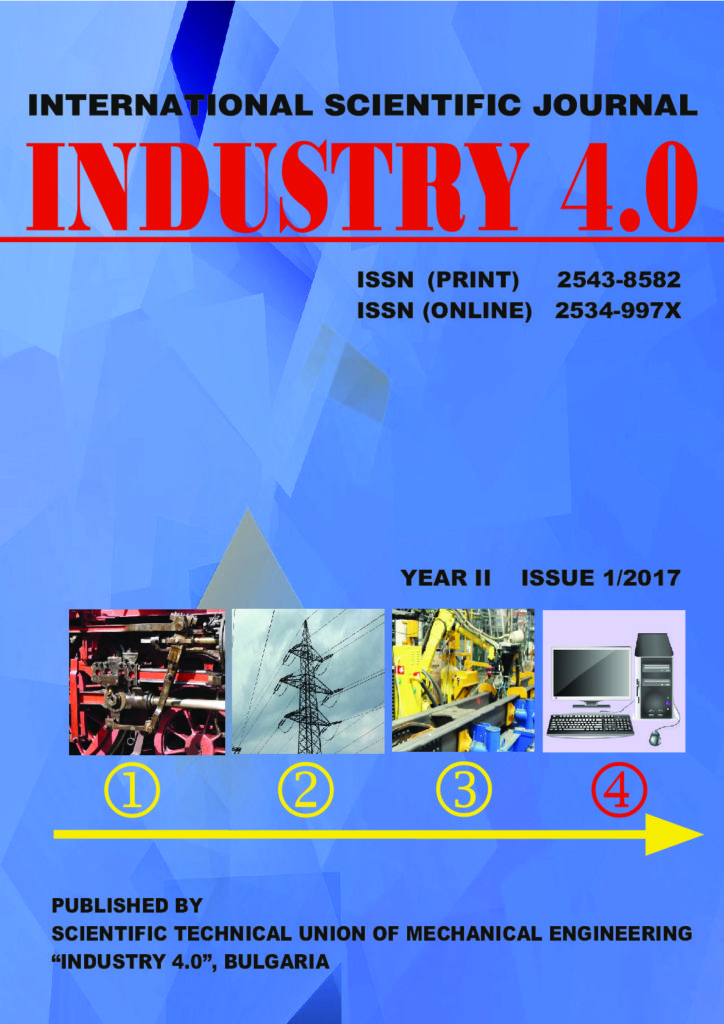