This paper results are based on the mathematical model of the motion control of an autonomous solid body moving in incompressible stratified viscous fluid which was presented by the authors at and XIII MTM Congress held in March 2016 and XIII MTM Congress held in September 2016. It is assumed that the body does not have its own propulsion system, but is equipped with controlled rudders – wings of finite span. It is moved by the influence of the buoyancy force and wings lift effect. The control is produced by the angle of attack of the wing change for reaching to a neighborhood of the given point by this solid body. This body motion is considered to be planeparallel motion. At this paper authors present a simplification of this mathematical model in order to find an analytical solution of the differential equation describing the object motion and a necessity and acceptability analysis of the simplification. 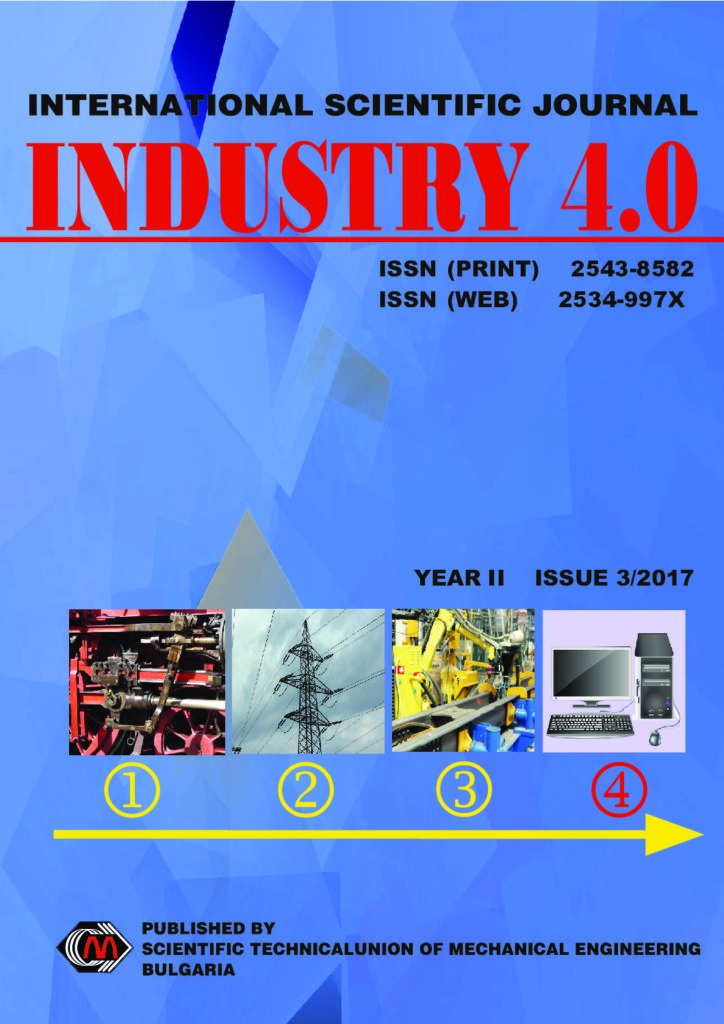