The upcoming three-year period is marked for Russian tax system as a period of crucial reforms and restructuring. Computational-analytical method was used as the main one. Possible fiscal consequences for the country economy were calculated on the basis of three options of the proposed changes in tax rates. The study was conducted on the example of four taxes: value added tax, corporate income tax, personal income tax and insurance premiums. Based on the calculations the possible consequences of changes in tax rates are determined taking into account possible changes in consumer behavior, systems approach to the investigation of the tax system, and the appearance of the feedback loop effect. Keywords: tax reform, tax, system approach, consumer behavior, feedback loop effect. 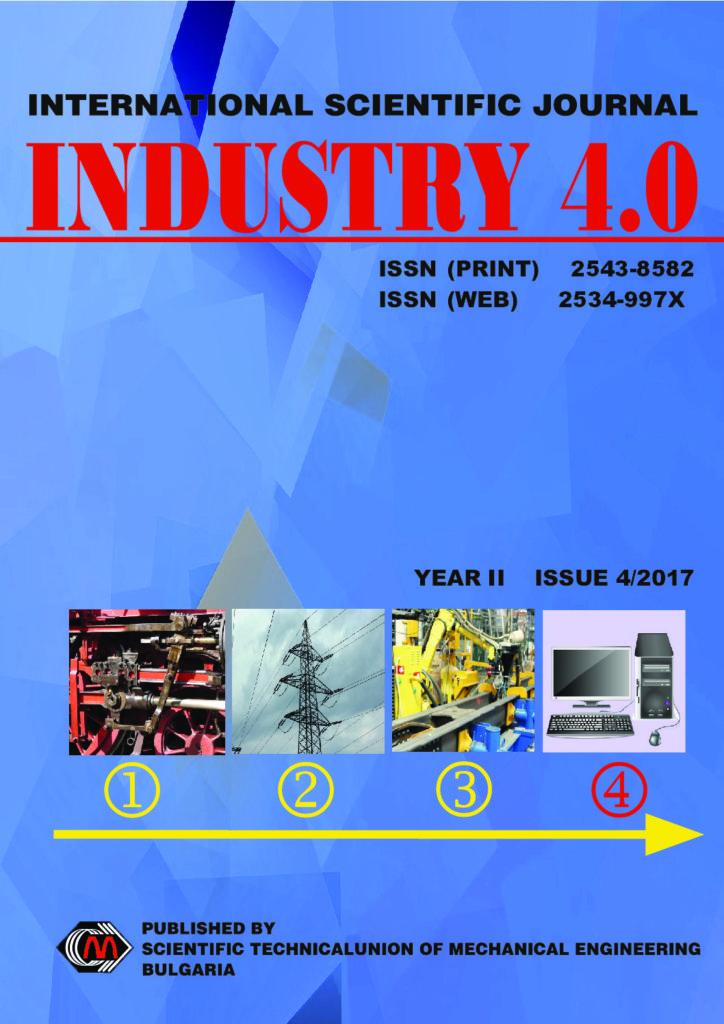