This paper results are based on the mathematical model of the motion control of an autonomous solid body in stratified incompressible fluid which was presented by the authors at XII MTM Congress held in September 2015 and XIV MTM Congress held in September 2017. This paper presents an analytical mathematical model of a solid body, which surfaces in stratified viscous incompressible fluid, a difference scheme and its solution. The body is equipped with controlled rudders, wings of finite span, and does not have its own propulsion system. It is moved by the influence of the buoyancy force and wings lift effect. This body motion is considered to be planeparallel motion. The mathematical model synthesis is based on the hydrodynamic equations. 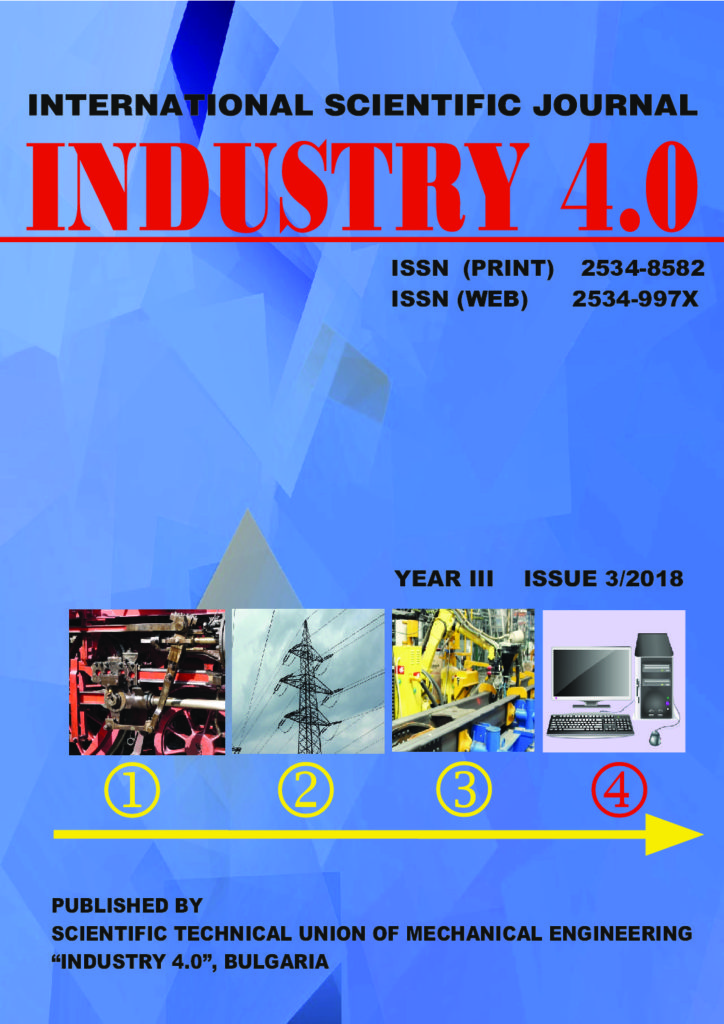