The current study is focused on the development of integrated system for safety production and storage of hydrogen with a potential impact to the “Circle Economy”. The possibility of methanol production from diverse waste sources determines its key role in the integrated scheme. The originality of the proposed system is the conversion of the waste sources (different agricultural residues, coal tar pitch from low-rank coals, waste motor oils and polyolefin wax) to activated carbons by suitable technologies. Further, these activated carbons are modified with finely dispersed zinc ferrite nanoparticles. The obtained composites are used as catalysts for hydrogen release from methanol by decomposition. The phase composition, surface functionality, texture and structure features of the catalysts are characterized by X-ray diffraction, Low-temperature nitrogen physisorption, Moessbauer spectroscopy and Boehm method. The possibility for the regulation of the catalyst efficiency by simple selection of the activated carbon waste precursor is demonstrated. 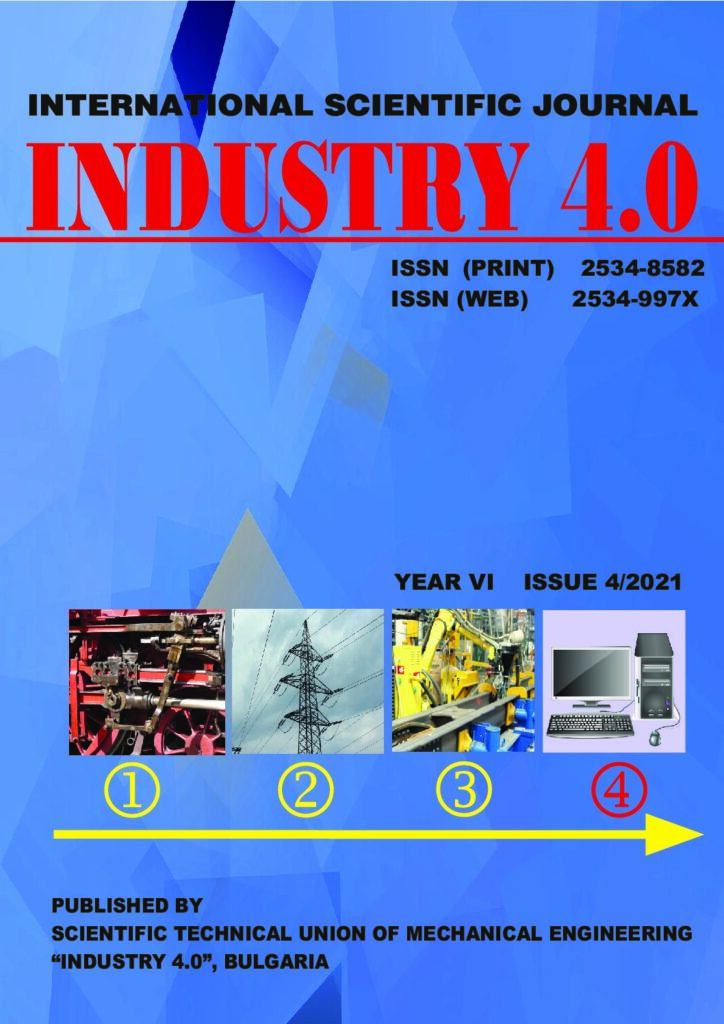