Sediment microbial fuel cells (SMFCs) are special microbial fuel cells in which the anode is placed in the anaerobic sediment and the cathode is immersed in the surface layer of water. Natural electroactive bacteria decompose organic compounds in sediment, producing electrons and protons. The electrons reach the cathode through an external electrical circuit, while the protons pa ss through the soil layer, which acts as a kind of membrane. Oxygen is in many cases the preferred electron acceptor due to i ts presence in the cathode region and its high potential. Heavy metal ions and other compounds can also be reduced on the cathode, which will increase the energy generated. Based on the above characteristics, SMFCs would be suitable for application as biosensors and would be suitable for monitoring recurrent water pollution with heavy metals. In the present study, the possibility of application of SMFCs as biosensors for recurrent water pollution with copper has been studied. A high correlation was found between the concentration of copper ions and the voltage generated by SMFC, as the coefficient of determination reached 0.9921. 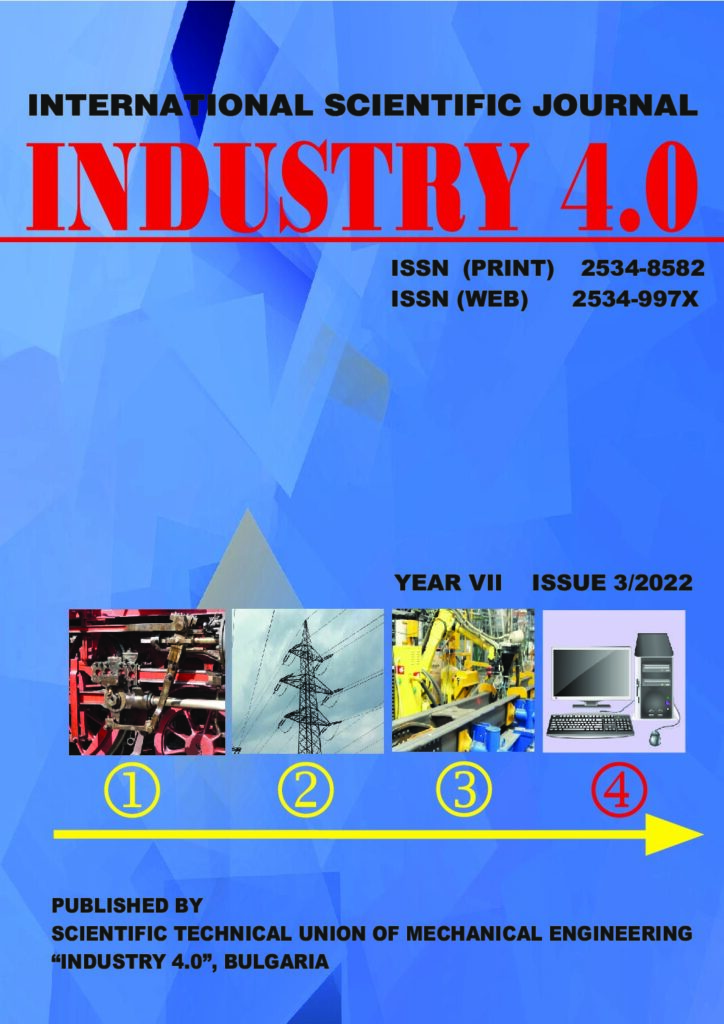