Investigated the features of the structure of the thin-film coatings based on polymeric and oligomeric matrix formed by dipping, spraying or rubbing. It was found a significant effect of energy substrate parameters and components of the coating on the mechanisms of interfacial interactions that determine the parameters of strength, tribological and protective coatings. The active layer morphology of the surface of the substrate formed by mechanical, laser or chemical influence, characterized by the presence of low-dimensional components of different habitus, which affect the energy and mechanical component adhesive strength. By managing service parameters of composite material components on the basis of polymeric and oligomeric matrix manages to change the mechanisms of formation of coatings on metal substrates of carbon steels and non-ferrous metals. Coatings based on the thermal ablation of PTFE products are effective in the process of running heavy-duty friction units and their operation at reversing the motion. Installed effect Nanophase formation regions in the volume of the coating, which help to increase their durability in friction without external supply of lubricant. 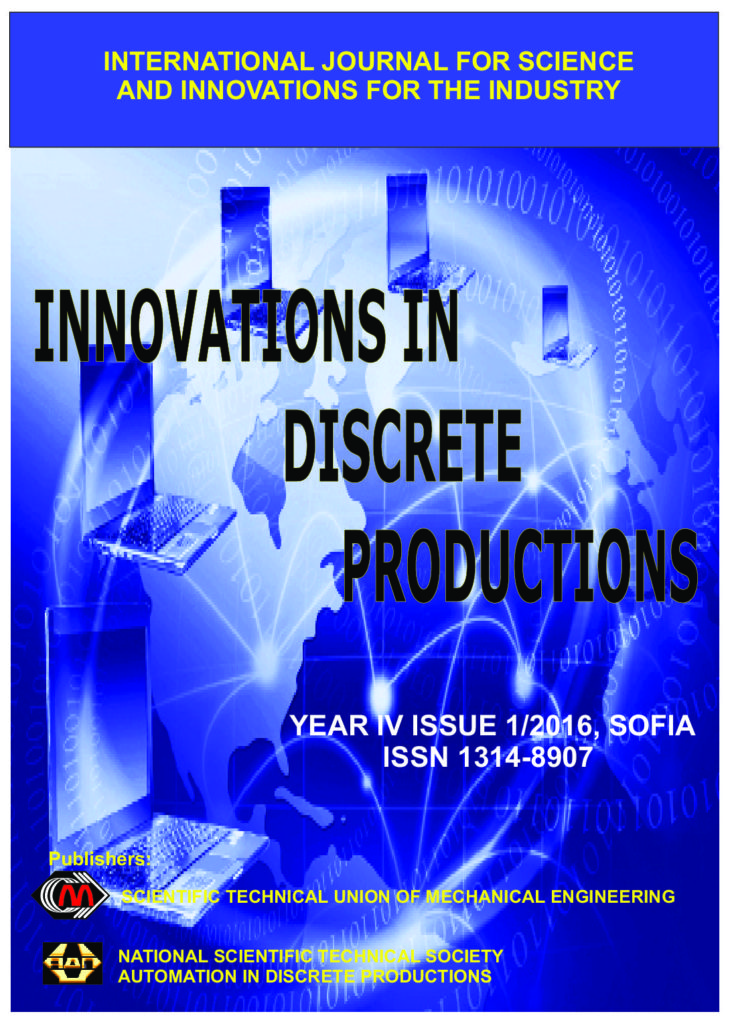