In this paper is presented an exergy analysis of low power steam turbine with one Curtis stage which drives the main feed water pump (MFPT) in the conventional LNG carrier steam propulsion system. It was obtained an insight into the exergy efficiency and the exergy destruction change during the variation in turbine developed power. Measurements of necessary steam operating parameters were performed in seven different turbine operating points. Increase in turbine developed power from 50 kW up to maximum power of 570 kW causes a continuous increase in turbine exergy efficiency and highest exergy efficiency was obtained at the maximum turbine power. Turbine exergy destruction is influenced by steam operating parameters, steam mass flow and turbine current power. MFPT is balanced as the most of the other steam system components – maximum exergy efficiency will be obtained at the highest turbine (steam propulsion system) load on which can be expected the majority of LNG carrier operation. 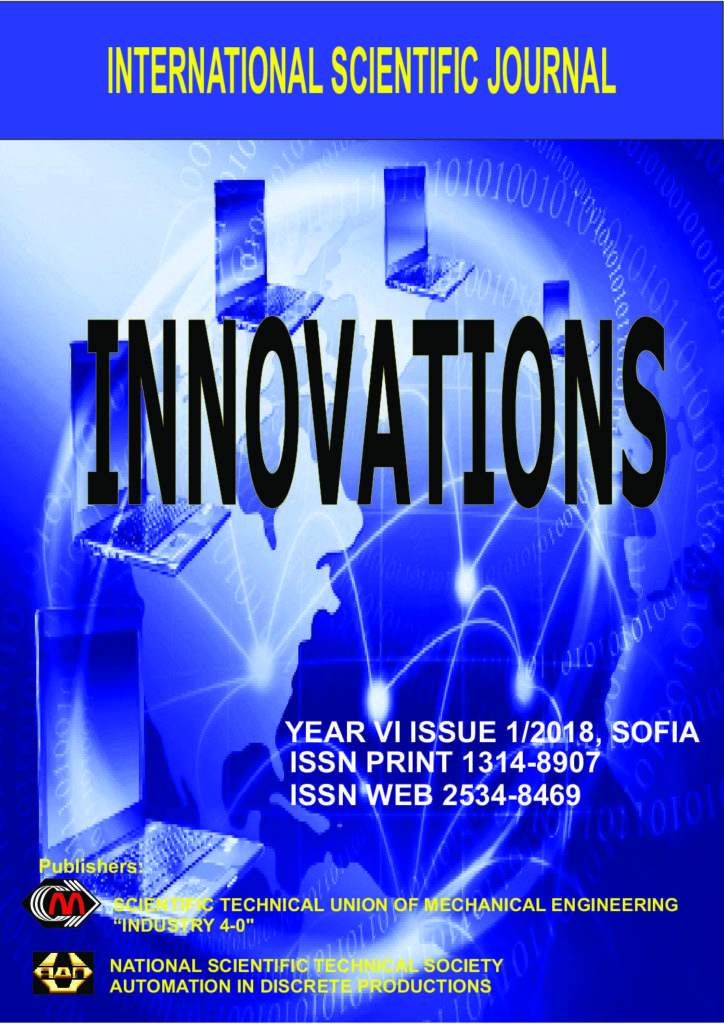