This paper deals with the process by which pure geometric problems, such as determining the position of the triangle or line whose points should lie on circles or straight lines, or that edges of the triangle tangle circles or similar. By moving from the field of geometry to the field of the theory of mechanisms, it is possible to relatively simply describe problem with the system of nonlinear equations to reduce on the problem of finding zeros of the polynomials of a certain degree. Problem of solving a system of nonlinear equations reduces to the problem of linear algebra, which, from the aspect of numerical analysis, is a significant advantage. The paper deals with the solution of a concrete problem. 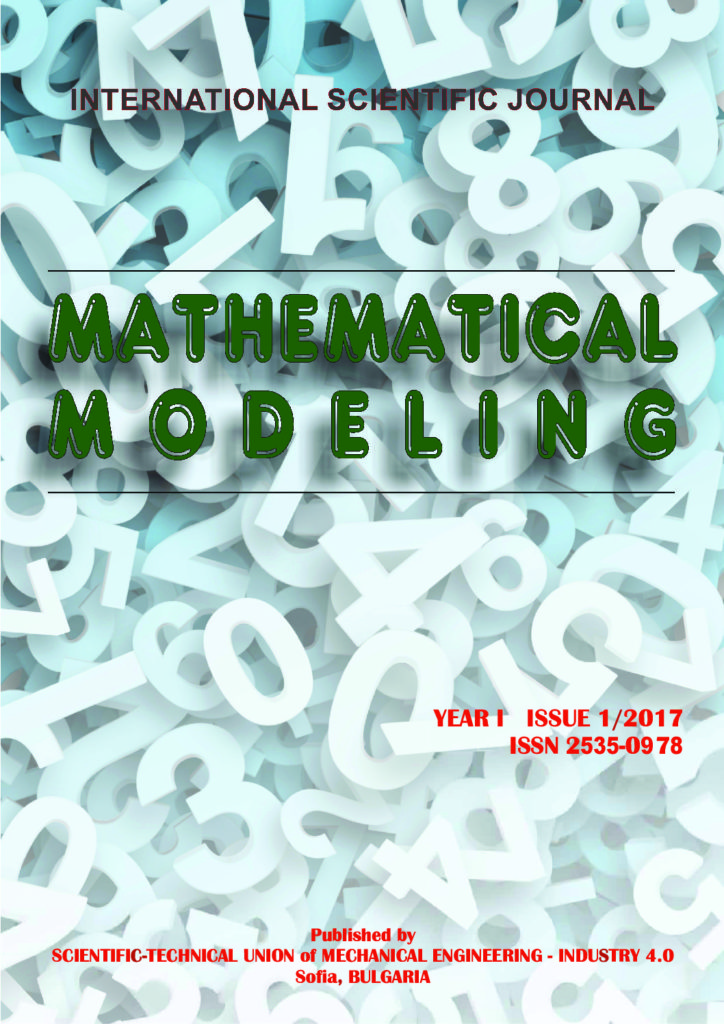