The effect of the exposure of biological tissues to external electric fields is still a potent source of controversy. This work addresses the diffusion of ions under the effect of an of an external DC electric field. This was done by studying the diffusion coefficient D as an indicating parameter for such effects. The work was based on a stochastic computer simulation in which the tissue was considered as a matrix containing the elements under study. The size of the matrix was up to 30,000 × 30,000. A two-dimensional honey comb cellular pattern was simulated such that it allowed six maximum possible element-to-element communications. The effect of vacancy concentration and annealing time were tested firstly in the absence of electric field. Then different values of the electric field were applied. Moreover, different vacancy concentrations were studied under the effect of the electric field. The results showed that the ionic penetration increases proportionally with the strength of the electric field as well as the percentage of the available vacancies in the host medium. 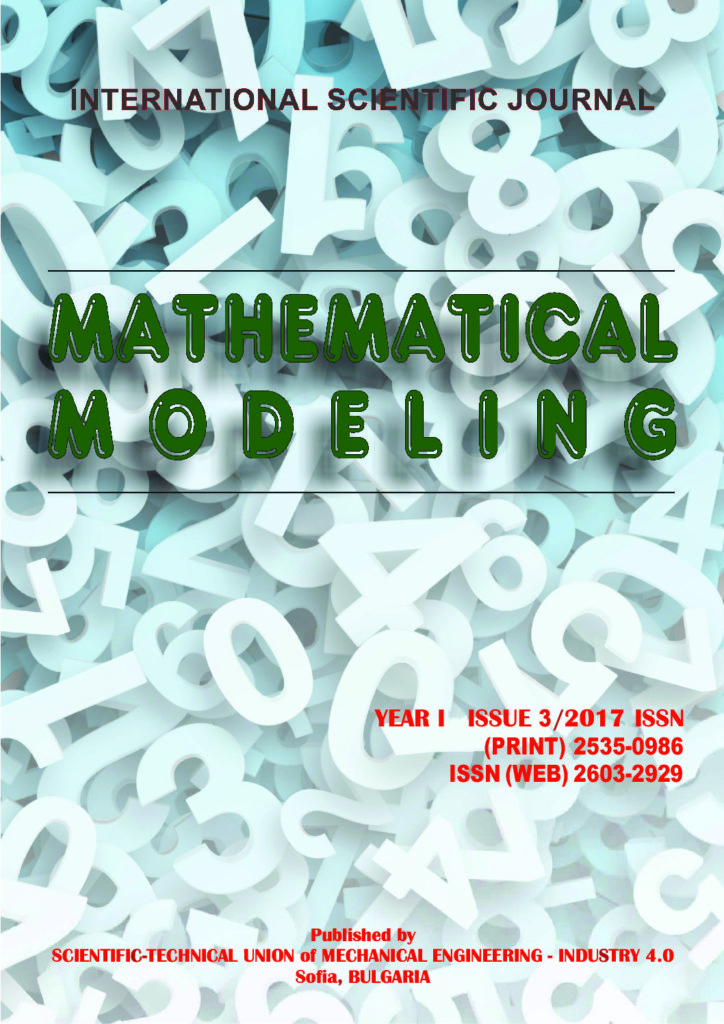