In control literature, one can easily find a variety of different examples for industrial control, where contemporary control algorithms are implemented. Surprisingly, there are not many known examples where the state-of-the-art control algorithms have been implemented in real-time control systems. Instead, researchers usually implement algorithms that are proven to be reliable, fast and easy to implement. One control solution that has been proven to satisfy all previously mentioned attributes is PID. However, despite all its good assets it has two major deficiencies. One of them is that it can’t adapt on the diversities caused by the variation occurring in the model parameters and still it can’t control nonlinear systems due to multiple operating points present there. Therefore, to deal with those weaknesses an improvement in PID control structure has been introduced in the form of supervisory mechanism (SM) which as a main constitute part has a quadratic polynomial model. Thus, the control value of the newly proposed PID algorithm is formed of two terms, the first one is the value calculated by standard PID and the second one is the value calculated by the SM. The quadratic model forming part of the SM is obtained based on the past value of the error. Nevertheless, the use of quadratic model introduces additional complexity into the PID controller. Furthermore, the quadratic model should be updated fast enough and also it has to describe the data adequately. These aspects are analyzed and discussed in details in this paper. Moreover, an algorithm is introduced which will guarantee that the data used for calculation of the quadratic model is suitable. 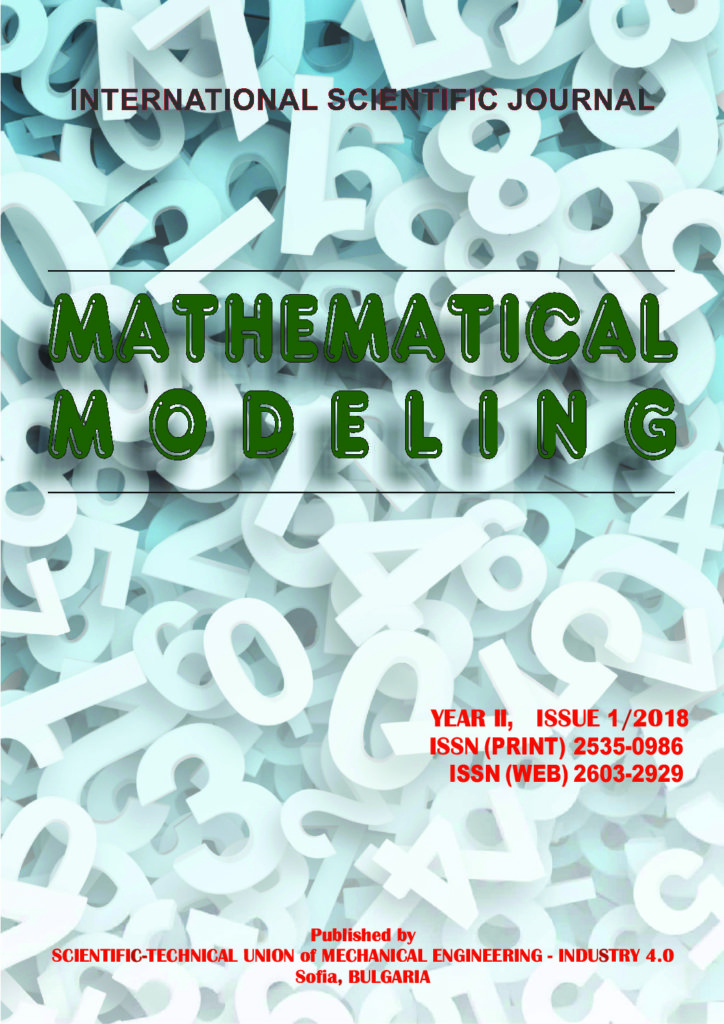