The refusal of requests received in a universal automotive service workshop in the city of Rousse was investigated. The present work analyses the average monthly requests from the workshop customers. The number of the actual repairs was also determined. The work in the service have been seen as a mass service system with a non-stationary mid-month incoming stream with queries. The basic values of the system parameters were calculated under non-stationary conditions and Mat Lab application was created. After the model has been validated, a service conversion option was proposed to reduce the refusals. The proposed approach can serve as a methodology for analysing and optimizing of the activity of other universal automotive service. 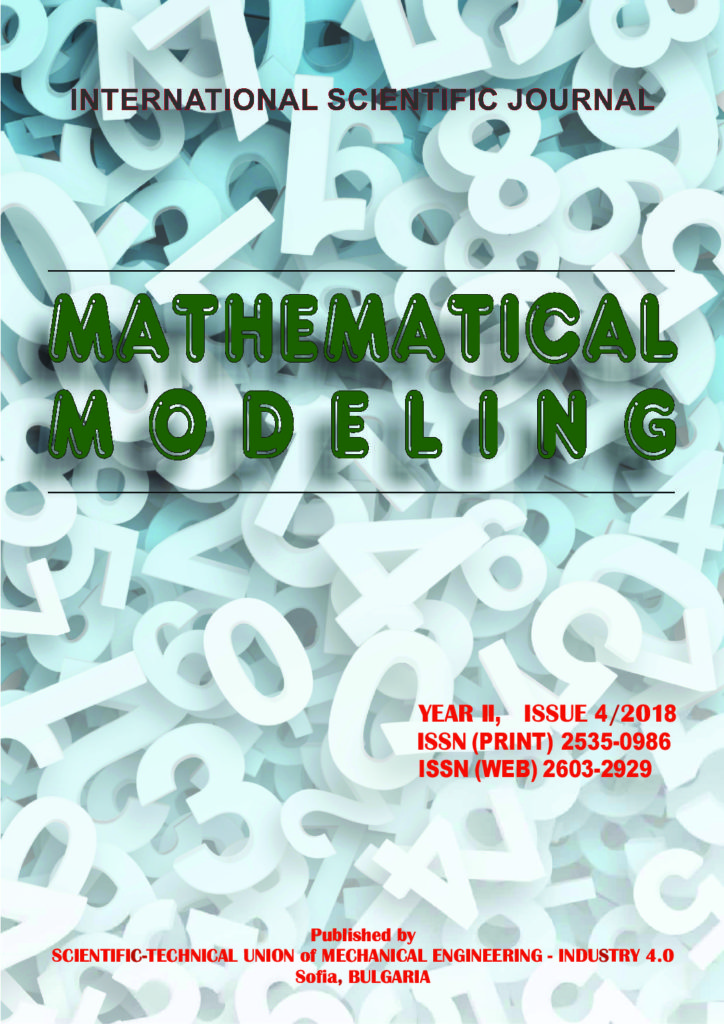