Decision making in conflict data is a problem that plague the information fusion. It is usually resolved by the use of probabilistic methods such as Bayes. Still Bayes becomes impractical in strong presence of conflicts or lack of data. In that case Dempster–Shafer (DS) evidence theory is applied, because of its ability to handle conflicting sensor inputs. Because of that, DS-based information fusion is very popular in decision-making applications, although the classic combinatorial rule may produce counter intuitive results, especially when combining evidences with high level of conflict. The paper present a method which can be applied to the decision making process, thus resolving this problem. 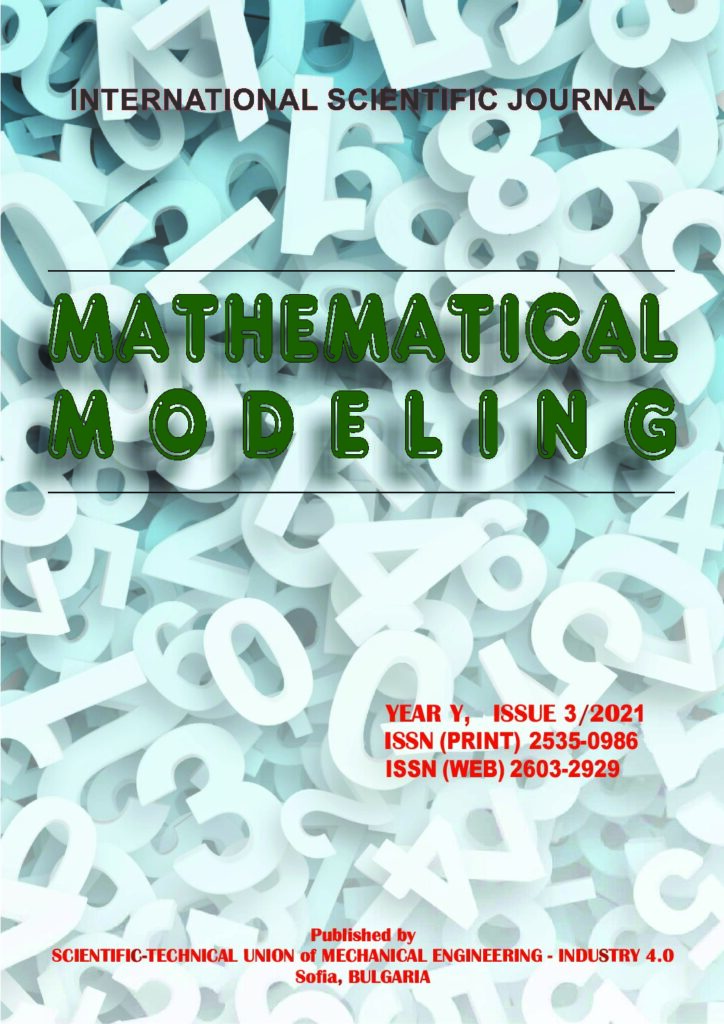