The aim of the present paper is to investigate the mechanical properties (hardness and tensile strength) of dental Co-Cr alloys fabricated via casting and selective laser melting (SLM). Two groups of metallic specimens (four-part dental bridges and standard tensile test specimens) made of Co–Cr dental alloys were produced by lost-wax casting and SLM processes. Vickers hardness distribution along the depth of the dental bridges as well as the Rockwell hardness and tensile strength of the samples were studied out. The hardness of Co–Cr dental alloys are dependent on the manufacturing technique employed. It was established that the average Vickers hardness of the samples, produced by SLM, was higher than that of the cast samples 382 HV and 335 HV respectively. The nearly even hardness distribution in the bridges, produced by SLM, and fluctuations of the hardness values along the depth of the cast bridges were observed. The Rockwell measurements confirmed the higher hardness of the SLM samples – 39 HRC in comparison with that of the cast ones – 33 HRC. The tensile strength is in good agreement with the hardness values. Due to the unique microstructure, the yield strength and tensile strength for the SLM samples were higher than those of the as-cast alloy. 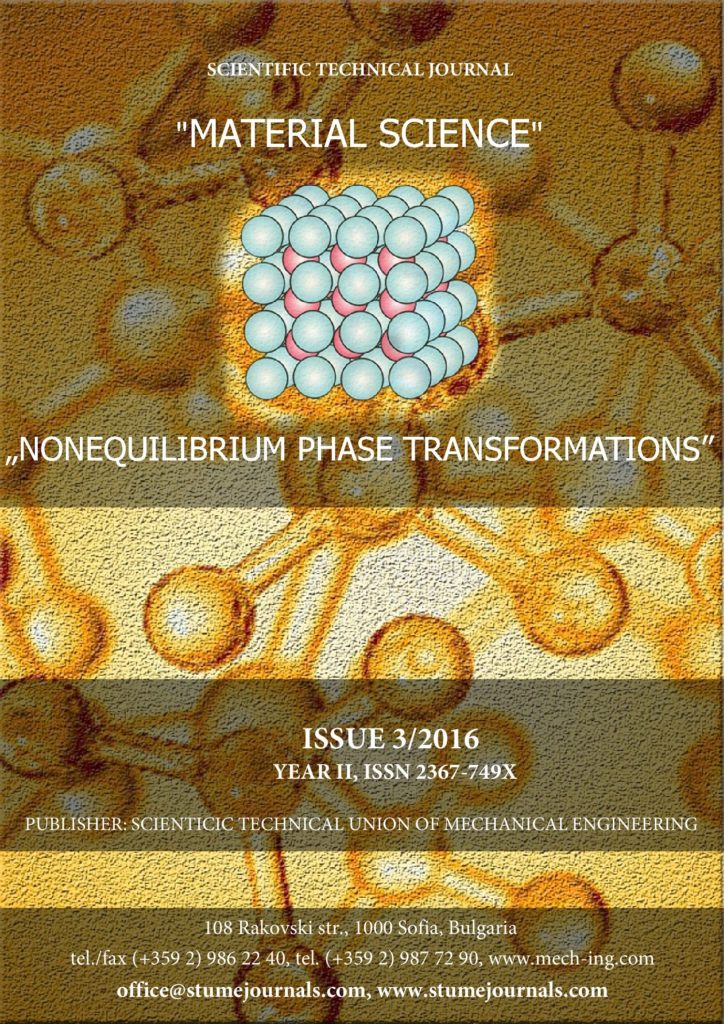