The research paper presents the improvement on the mechanical and service properties of the austenitic stainless 0.07% C-17% Cr-9% Ni-0.7%-Ti steel in the fully austenitic state obtained by equal-channel angular pressing (ECAP) at the temperatures of 200 °C and 400 °C. Subgrain oriented structure in the Cr-Ni-Ti steel after ECAP significantly enhances the strength characteristics of steel at satisfactory plasticity. The fatigue limit of steel after ECAP at T = 200 ° C is higher than that after ECAP at T = 400 ° C, increasing in comparison with the initial state by 2.2 and 1.7 times, respectively. It was revealed that severe plastic deformation by ECAP increases the friction coefficient of the material by the 1.1 and 1.7 times at T = 200 ° C and 400 ° C, respectively. Despite this, the wear rate after ECAP at T = 200 ° C and 400 ° C decreases by 7 and 40 times, respectively, compared to initial state. 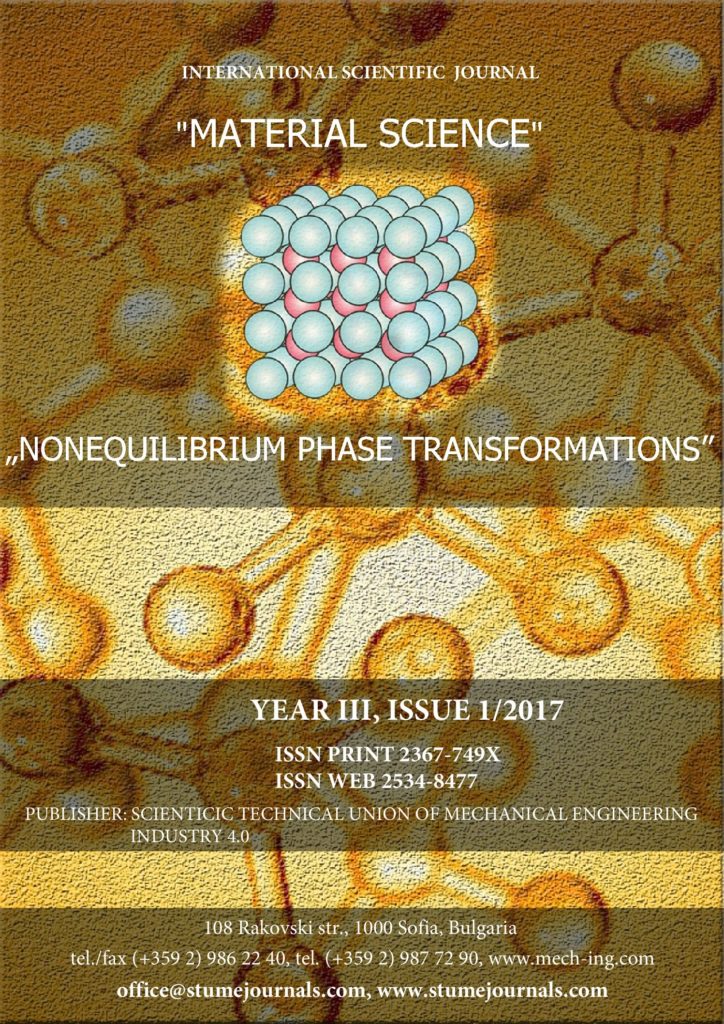