In the present work, the magnesium alloy WE43 (Mg-Y-Nd-Zr) after high pressure torsion (HPT) was investigated. HPT was conducted at room temperature, 200 °C or 300 °C. As a result of HPT processing, a large number of twins with the twin size of 0.4 − 8.1 µm were formed. Furthermore, the HPT process led to the formation of a very fine grain structure with the average grain size of 30 – 100 nm. The deformation by HPT caused the formation of a displaced basal texture, which sharpens with an increase in the deformation temperature. The refinement of the microstructure brought about an improvement of the microhardness of the alloy over the as-received condition. The microhardness after HPT at the room temperature increased up to 1189 ± 33MPa compared with 774 ± 50 MPa in the initial state. A subsequent aging after HPT led to an additional strengthening to a level of 1411 ± 40 MPa. It was noted that thermal stability of strengthening caused by HPT did not depend on the deformation temperature and sustained up to 250 °C. 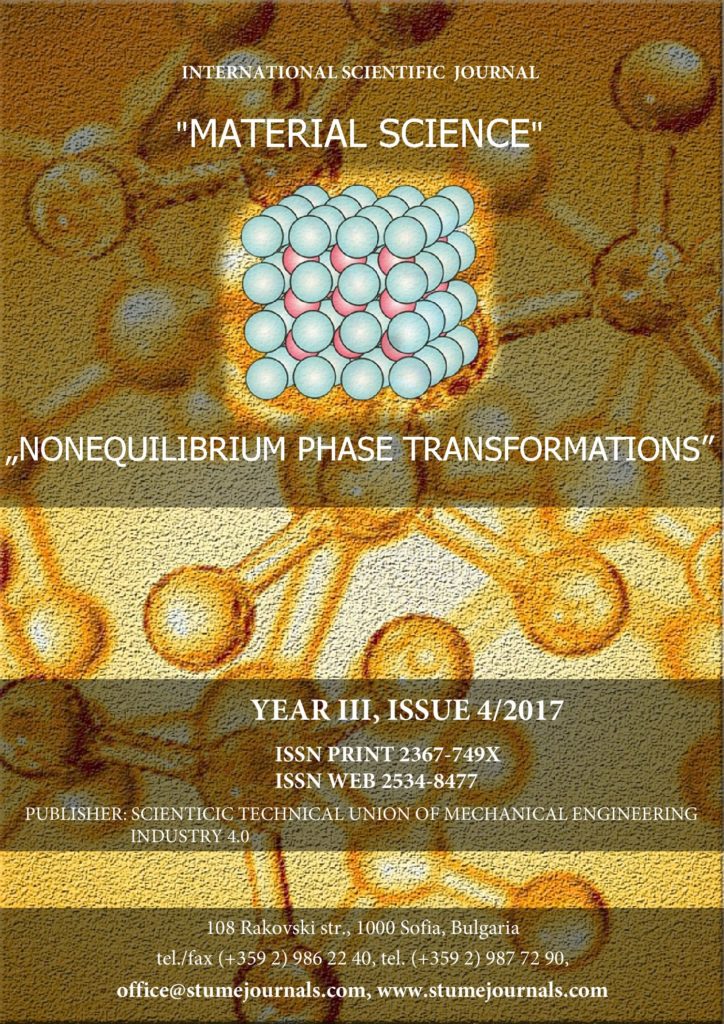