Using computer modelling with originally developed semi empirical physical grounded models a study was carried out to investigate influence of previous hot deformation on carbonitrides formation from austenite in low-carbon micro-alloyed steel. Studied in the article is an influence of degree and rate of the deformation on processes of nucleation and growth of Nb and Ti carbonitride particles. The model helps to predict not only process of changing in number and average size of the particles but also to estimate their final size distribution. One of additional peculiarities of the developed model is its ability to predict composition of the cabinetries formed in certain conditions. The model takes into account process of recrystallization and returning, which affect carbonitrides precipitation and are influenced by it. Acceleration was shown of both nucleation and growth rates of the particles due to increasing of deformation degree and strain rate. Another result is that previous deformation significantly affects size distribution function of the particles precipitated with rather lesser effect on their average size. Kinetic curves and final size distribution plots are given. 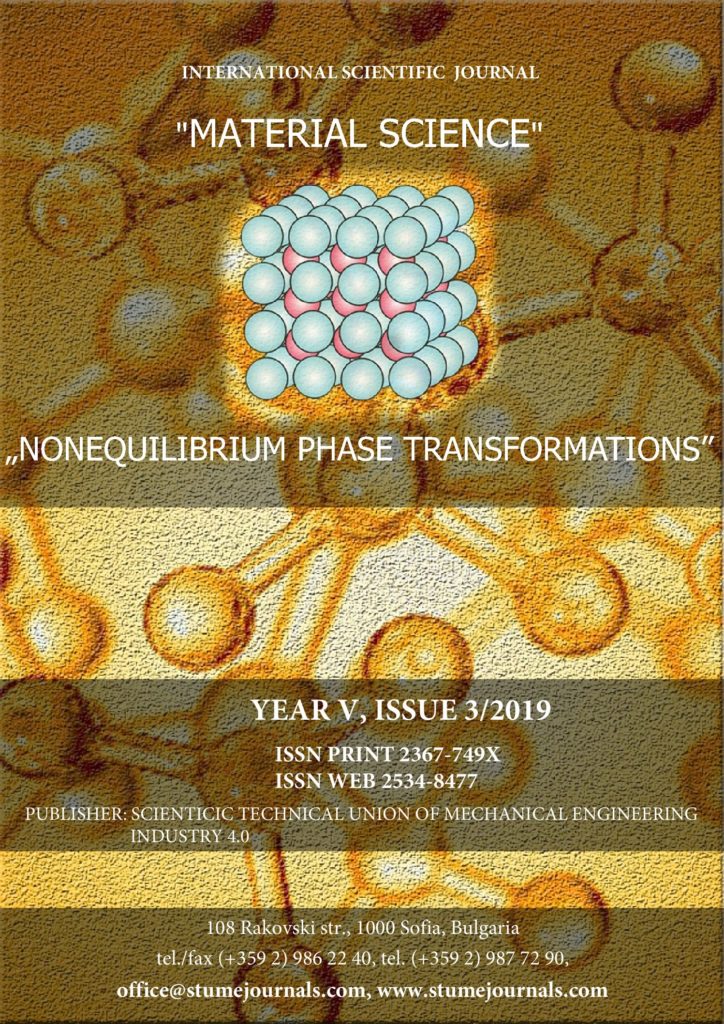