Тechnological innovations and change in highly regulated sectors such as the energy sector depend on decisions made by political actors in what is called a ‘joint decision system’. Such systems comprise divergently constituted actors, varying from electoral bodies to expert committees to industry representatives. The problem with decisions made in joint decisions system is that they depend more often than not on the unilateral agreement between all the participant is the decisions. The presence of veto players in areas of divergent interests creates a ‘joint decision trap’: situation where suboptimal decisions are taken. This explains why even in areas such as energy efficiency where preferences among decision makers do not vary so much as in other areas, the EU regulation, creating incentives for technological change develops rather slow.
part of the material landscape (Lemonnier 1993). It becomes part of 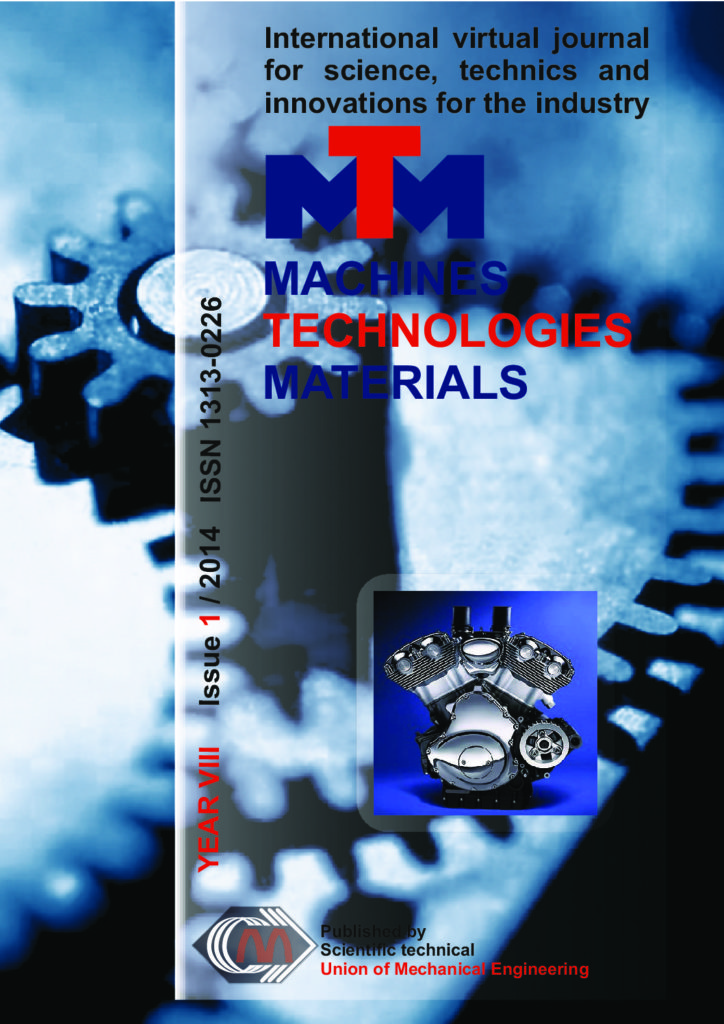