The experimental analysis of passive heat transfer intensification in the case of plate heat exchanger has been carried out. The passive intensification was obtained by a modification of the heat transfer surface, which was covered by a metallic porous microlayer. The experiment was accomplished in two stages. In the first stage the commercial stainless steel gasketed plate heat exchanger was investigated, while in the second one – the identical heat exchanger but with the modified heat transfer surface. The direct comparison of thermal and flow characteristics between both devices was possible due to the assurance of equivalent conditions during the experiment. Equivalent conditions mean the same volumetric flow rates and the same media temperatures at the inlet of heat exchangers in the corresponding measurement series. Experimental data were collected for the single-phase convective heat transfer in the water-water and water-ethanol configuration. The heat transfer coefficients were determined using the Wilson method. 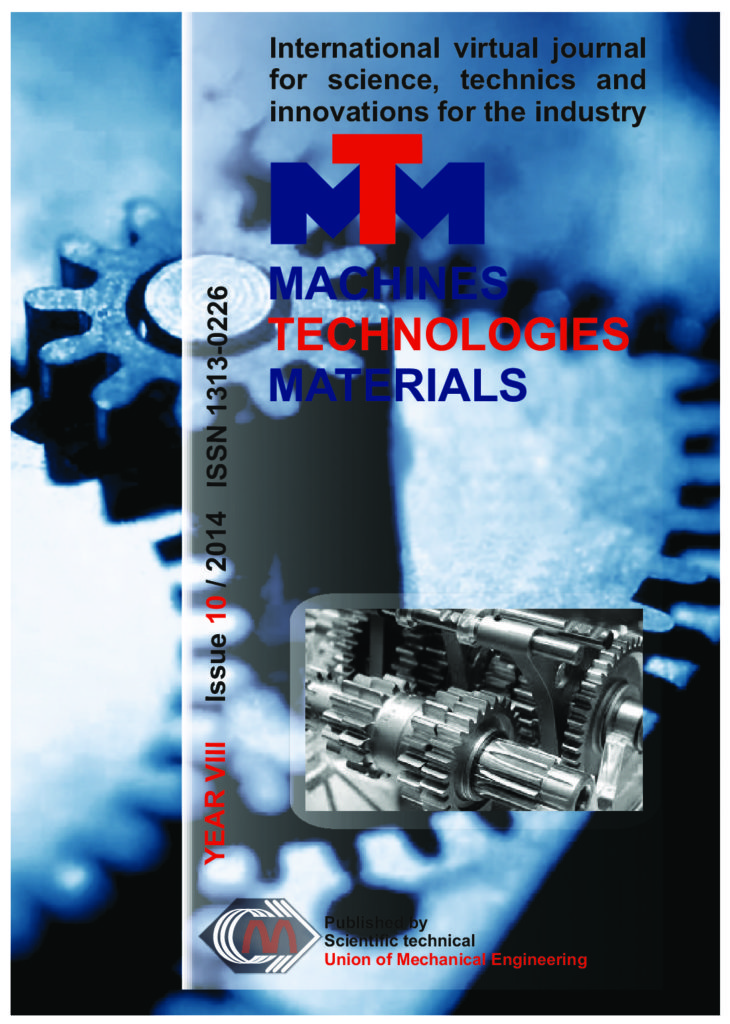