X-ray Photoelectron Spectroscopy (XPS) also referred to as Electron Spectroscopy for chemical analysis (ESCA) was used to characterize the surfaces of plasma-chemical treated wood in air by dielectric barrier discharge (DBD). The plasma-surface pre-treatment of wood, wooden products and cellulosic fibrous materials has been developed for promoting capillary impregnation and plasma-aided flame retardency. In this study, XPS has been used since it has proved to be suitable investigation method to characterize the composition of a plasma pre-treated material surface. This method is a powerful analytical and non-destructive technique which has already been used for the analysis of plasma modified wood surfaces and in the characterization of wood’s reactions. Changes due to the plasma-chemical process were identified from the survey large spectra as well as from the detailed C and O spectra. The oxidative changes were quantified with the 1s 1s atomic ratio of oxygen to carbon and with a detailed analysis of the contributions to the C and O peaks.
1s 1s 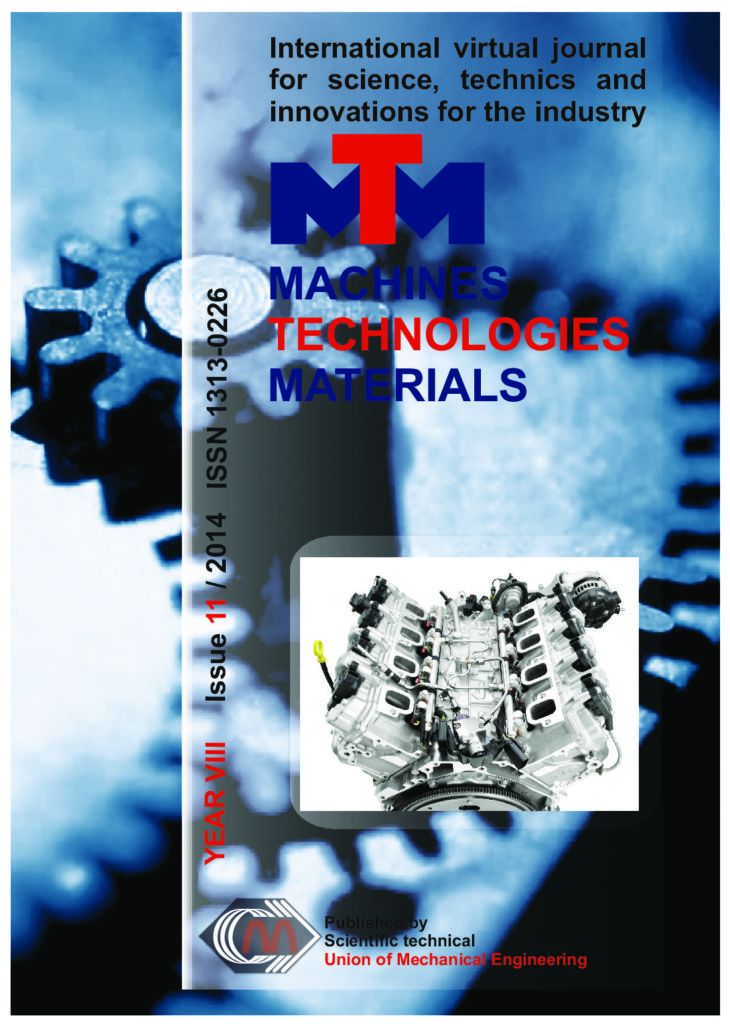