Present paper deals with the investigation of the surface morphology of pure titanium after anodization. Round samples of CP Ti were anodized at different voltages (16V, 20V, 25V, 30V and 40V) in an electrolyte containing 0.5 wt.% HF. The process duration varied from 30min to 7 hours. The samples’ surface was observed and EDX analysis was made by SEM. Surface morphology of CP Ti after anodization is defined by the surface roughness before anodization, electrolyte type and process parameters – voltage and duration. It was established that the surface of pure titanium after 3h-7h anodization at all voltages characterizes with large number of craters increasing the surface micro-roughness. At short-term processes only pores with about 2µm diameter were observed. Depending on the regimes used different oxide nanostructures were observed. After short-term anodization in lower voltages the titanium surface was covered with nanodots, nanorods and nanoflakes. Increasing the voltage up to 25 V led to originating of nano-tubular structure in some areas and sponge-like nano-structure at 30 V and 40 V. Increasing the process duration caused increase of the proportion of nanotubes and sponge- like structure to that of nanorods. 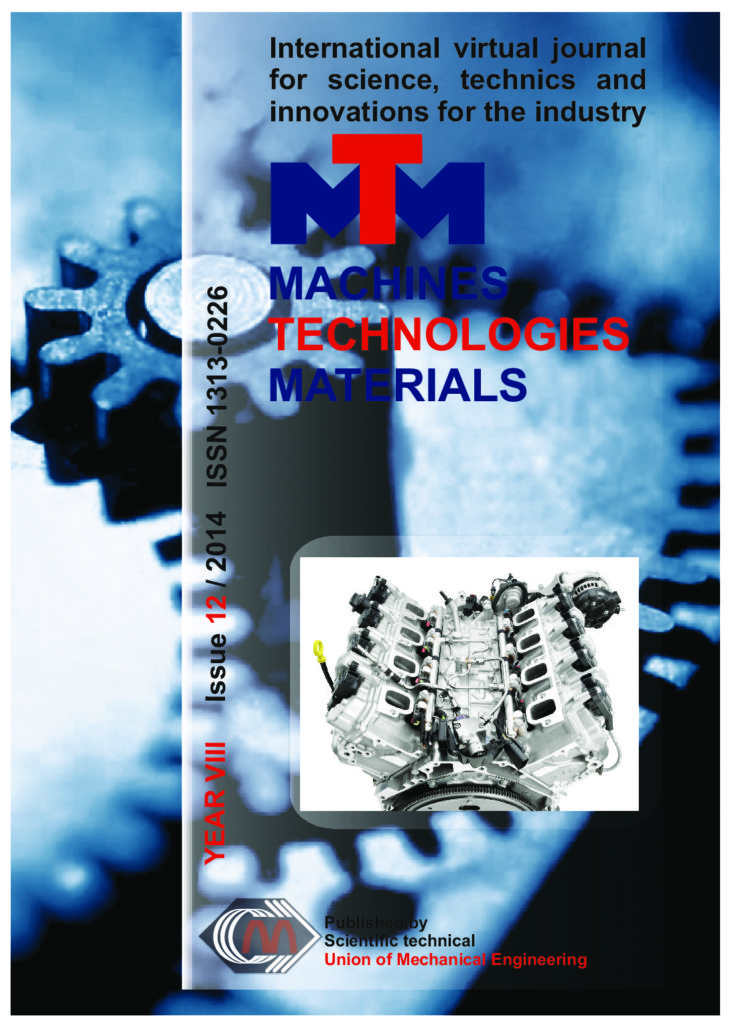