According to WHO, more than 1.2 million people die in road traffic crashes every year and 50 million are injured or disabled.
Over the last decade nearly all EU countries record a decrease in number of traffic casualties. However, in the same period Montenegro’s figures generally point in opposite direction. The fatality rate on Montenegro’s roads, measured as deaths per capita, is 50% higher than that of EU average; however, car ownership in Montenegro is considerably lower than the EU average. Having traffic safety figures so bad, efforts have been made in recent years to address this issue. 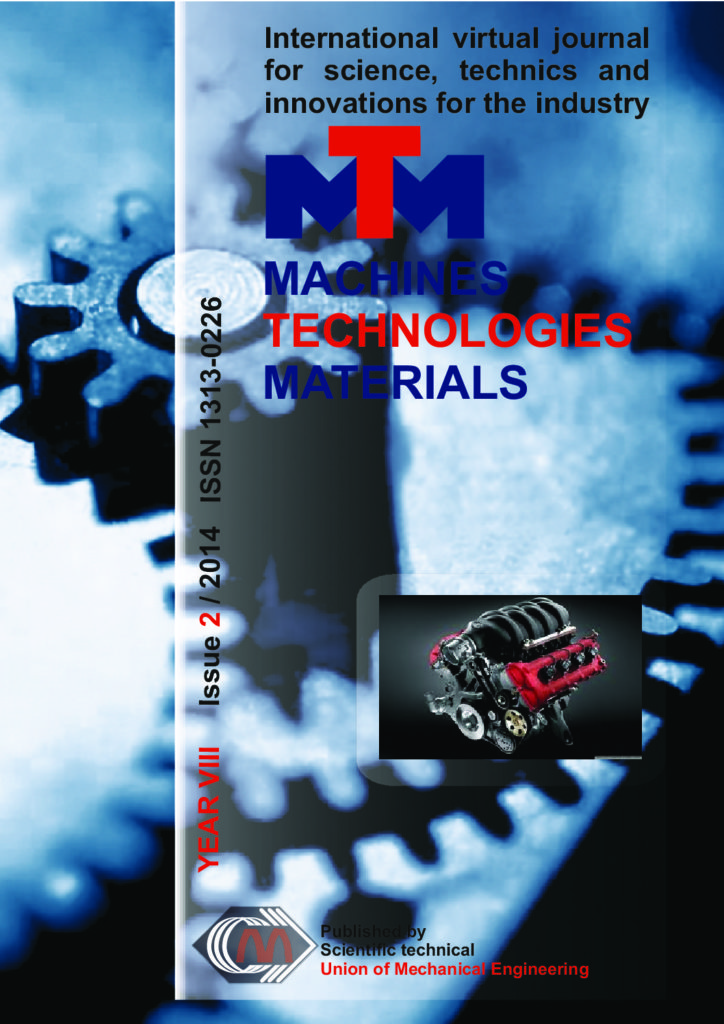