Today global shipping transports over 90% of the world’s commodities in intercontinental traffic. Within the EU,waterborne traffic accounts for more than 90% of foreign and approximately 40% of domestic trade, transfers around 12 billion tons of ballast water across the planet each year. While ballast water is essential for safe and efficient modern shipping operations, it may pose serious ecological, economic and health threats. Trends anticipate an increasing role for global and local shipping in the future Apart from harmful effects such as consequences of shipping disasters, shipping activity exerts other negative influences on the environment; e.g. sea pollution through the discharges of oily water and sewage water from vessels, air pollution from exhaust gases emitted from the vessel’s machinery, pollution of water and marine organisms from toxic protective underwater hull coatings(antifouling paints), and one of the most recent water born concerns – the translocation of harmful organisms and pathogens via ballast water and sediments inside ballast water tanks.

Ballast water is absolutely essential to the safe and efficient operation of modern shipping, providing balance and stability to unla-den ships. However, it may also pose a serious ecological, economic and health threat for sea nature life.The introduction of invasive marine species into new environments by ships ballast water is an issue that does not always receive the public exposure that it merits.

Despite the serious degradation that has already occurred in the Black Sea, studies have indicated that concerted action can both restore and protect the environment. But the problem clearly requires a multi-lateral approach .The introduction of invasive marine species into new environments by ships’ ballast water attached to ships’ hulls and via other vectors has been identified as one of the four greatest threats to the world’s oceans. The other three are land-based sources of marine pollution, over exploitation of living marine resources and physical alteration/destruction of marine habitat. Quantity of ballast water is change depend of ship’s type. The release of ballast water may introduce non-native organisms into the port of discharge.

Black Sea geography contributes to the manifestation of additional environmental risks: these sea or do not have access or have a very limited relationship with the oceans. Pollution from land-based sources is one of the main causes of environmental degradation of rivers and, as a consequence, seas and coastal areas. Pollution from ships and other activities in the seas are another factor contributing to the deterioration of the environmental status of marine waters and coasts.Much of Georgia’s coastal zone is subject to significant anthropogenic pressures, that could be reason of causing the pollution of marine environment. 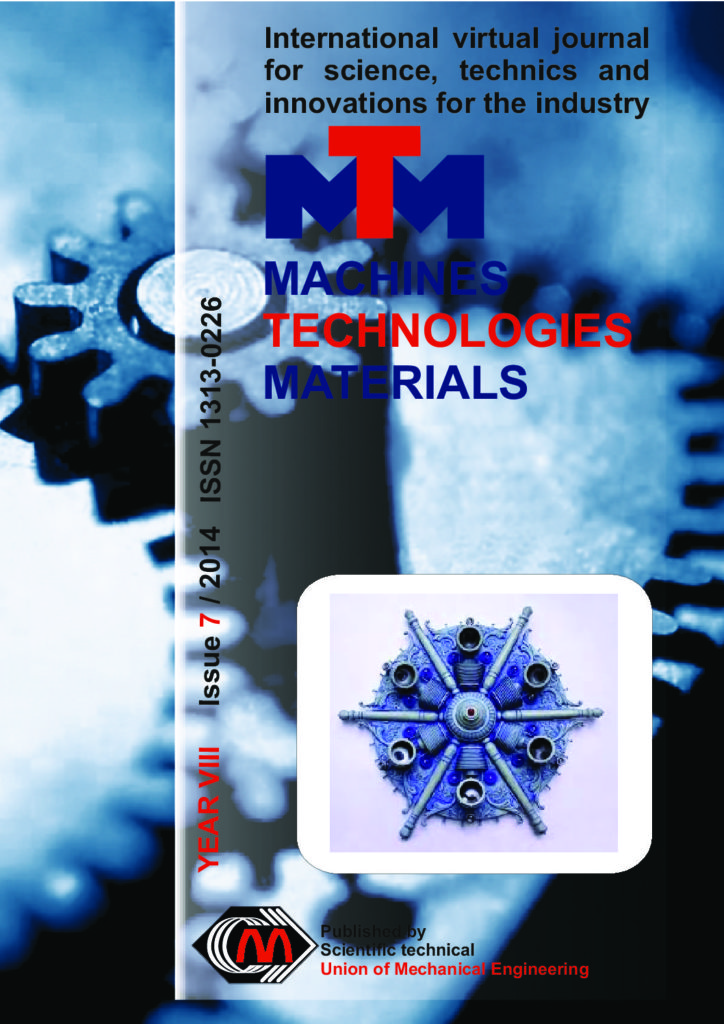