A regional agricultural center is a key link in the system of supplying Georgian standard citrus cultures to the goods markets of European countries. The elements of such logistics centers are united into three groups which comprise three large logistics divisions – supply, production and distribution.

Optimization of the production subdivisions and technical equipment is carried out on the basis of optimizing the whole center by developing a simulation model based on statistical modeling of random streams. At first, a structural-parametrical (qualitative) model of agricultural center was developed. For optimizing the center’s technical equipment and operating standards, the combined optimization parameters have been developed. Based on the objective function formalization, there has been developed a system model of planning and optimizing of agricultural center by developing the system constraints. Optimization and algorithmization of subdivisions and the whole system are carried out by decomposition of model on separate blocks, which correspond to separate subsystems of the center. 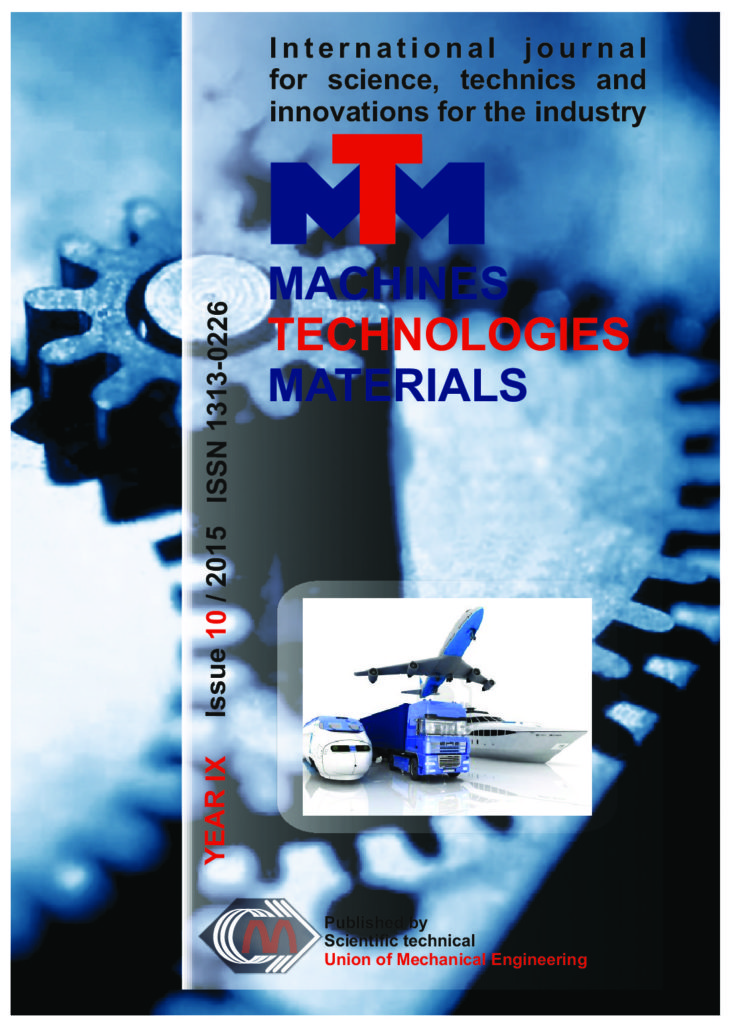