The effect of changing coating length on the cohesive and adhesive failure of the coating on metallic flat substrates is analyzed by uniaxial loading. The criterion for determining the fragmentation length of the coating with mixed (adhesive-cohesive) failure was developed. Calculating the critical length as the intersection point of the two lines (interfacial failure shear stress-length curve and the normal failure stress-length curve) does not always give correct value. The critical length of coating should be evaluated as maximum value within the annular trapezoid. It is established that the kind of probability density function both the adhesion strength and the cohesion one should be considered when determining the critical length of the coating. Verification of the developed criterion was performed on the example of plasma-sprayed coatings. It was noted, the formation of multiple cracks in the plasma-sprayed coating has random character due to microstructural defects, such as pores and microcracks. 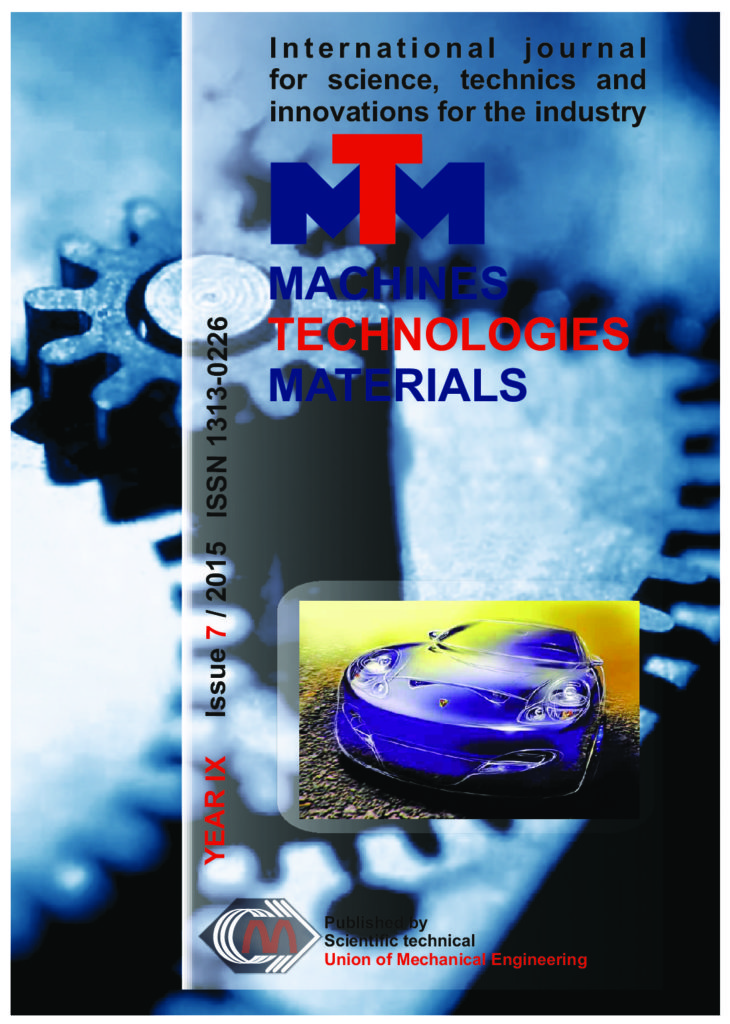