The process of low-temperature tempering has been studied by eddy current testing and measuring the hardness HRC at a constant temperature as well as at increasing temperature and duration. Technological factors of tempering were considered in their interdependence, according to the Hollomon-Jaffe equation. It has been argued that the factor levels, temperature and duration, are determined by the carburization and quenching results. Eddy current testing has been introduced as an indicator of quality with high sensitivity to changing technological factors; it has integral importance in terms of structural changes and electromagnetic properties of the parts. Hardness and electromagnetic characteristics, as indicators of quality after low-temperature tempering, were presented as a function of the tempering parameter Pa. 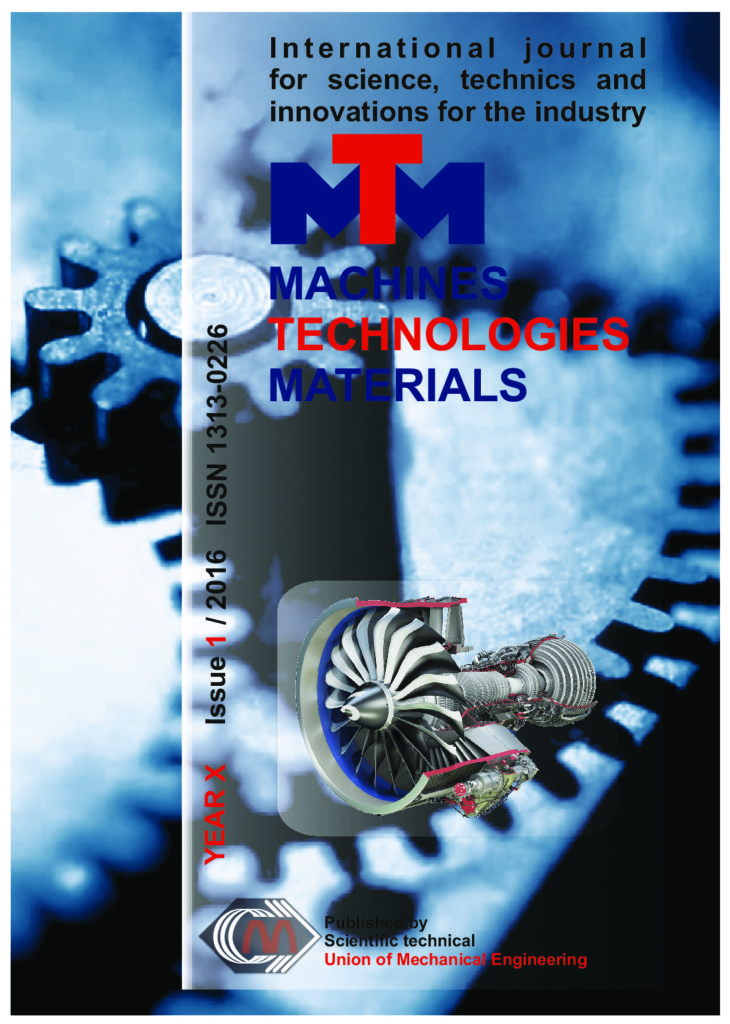