Ethanol is a renewable, domestically produced alcohol fuel made from plant materials, such as corn, sugar cane, or grasses.
Using ethanol we can reduce oil dependence and greenhouse gas emissions. Ethanol fuel used in the U.S. has increased dramatically from about 1.7 billion gallons in 2001 to about 13.4 billion in 2014. E10 is now the standard replacement for traditional unleaded. Over 90% of all unleaded sold today contains ethanol.

In this paper it has been examined the influence of the E10 fuel mixure on some car engine performance. 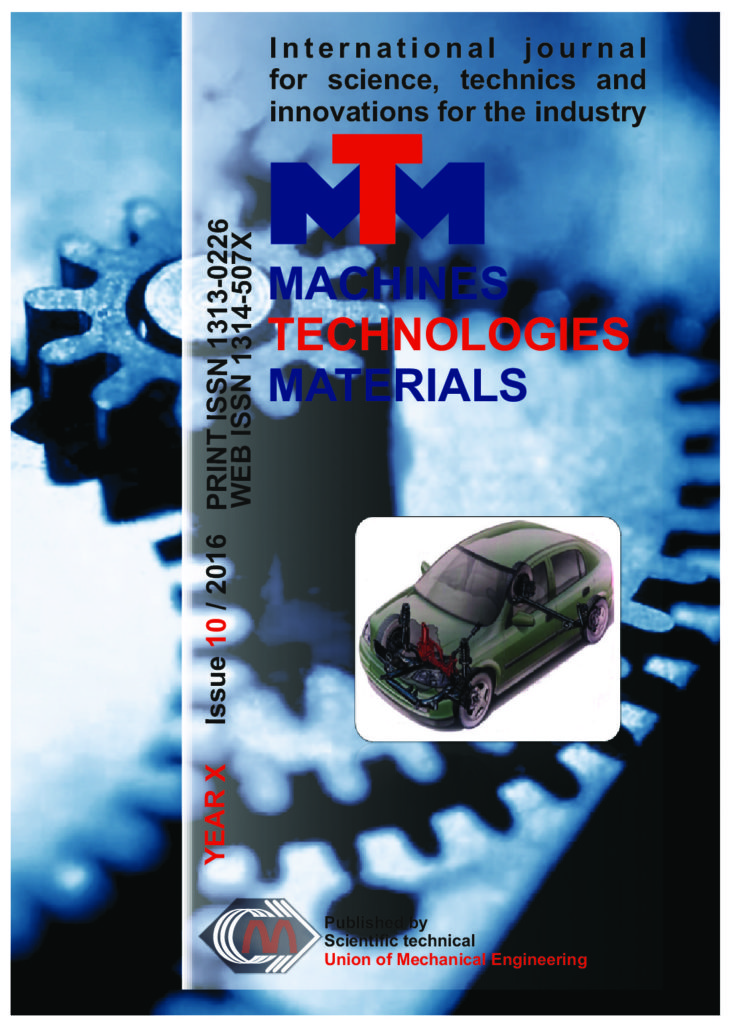