Properties of polycrystalline nanodiamond powder after treatment under oxidizing alkali melts of sodium nitrate and sodium hydroxide were investigated. It is established that the dried initial product contains the particles with size up to 100 microns, which are easily broken by ultrasonic treatment to size about 15 micron. A comparative grain-size analysis of samples before and after treatment of oxidative alkaline melts showed that the average grain size is reduced to 6 microns and the particles of less than 1 micron are formed. It is shown that after treatment in the oxidative alkaline melt final material does not contain non-diamond carbon and the dried powder of polycrystalline diamond practically does not aggregate. 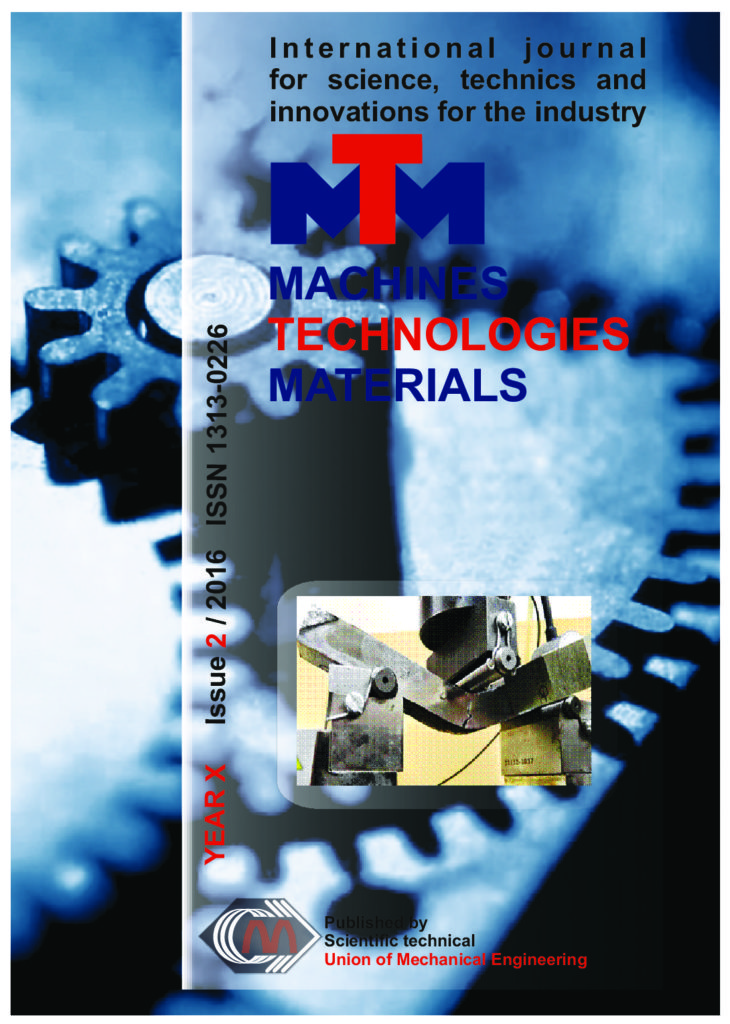