Investigated the mechanisms of interfacial interactions in composite materials based on thermoplastic matrices modified with dispersed particles of silicon and carbon-containing compounds with high energy activity. It was found that the laser treatment of particulate and fibrous particles occurs comprehensive modification of the surface layer, which consists in shaping the development of the morphology of the surface layer and increase its energy. For the modification of thermoplastic matrix including high-viscosity (polyamides, PTFE) prospectively the use of dispersed fragments of carbon fiber (CF) fraction 50-150 microns, subjected to the effects of a short pulse laser, having developed the morphology of the surface layer and the presence of defects through thermal degradation. When using this modifier in an amount of 5-30 wt.% for filling PA6, PA66, PTFE provides increased of parameters deformation and strength characteristics due to the increased mechanical component adhesive interaction at the interface of "matrix-filler". An additional effect is realized in the processing of the surface layer of CF fluoride compounds oligomeric or polymer-oligomeric structure. The modified fluorinated hydrocarbon components fragments CF when laser pulse processing are exposed to the active low molecular weight products ablation, so that the surface layers are formed with a high affinity to the matrix polytetrafluoroethylene. The complex method of modifying CF is effective for highly filled fluoro composites containing 25-35 wt.% of carbon fillers due to the decrease in the probability of formation of cluster structures of the filler particles. Dispersed particles silicate (clay, tripoli, talc) and carbon (graphite, carbon black, shungite) when exposed to laser radiation susceptible to degradation with the formation of nanoscale fragments in a moving layer, thus increasing their activity in the processes of the interfacial interaction in the formation of composites based on oligomeric and polymeric matrices. 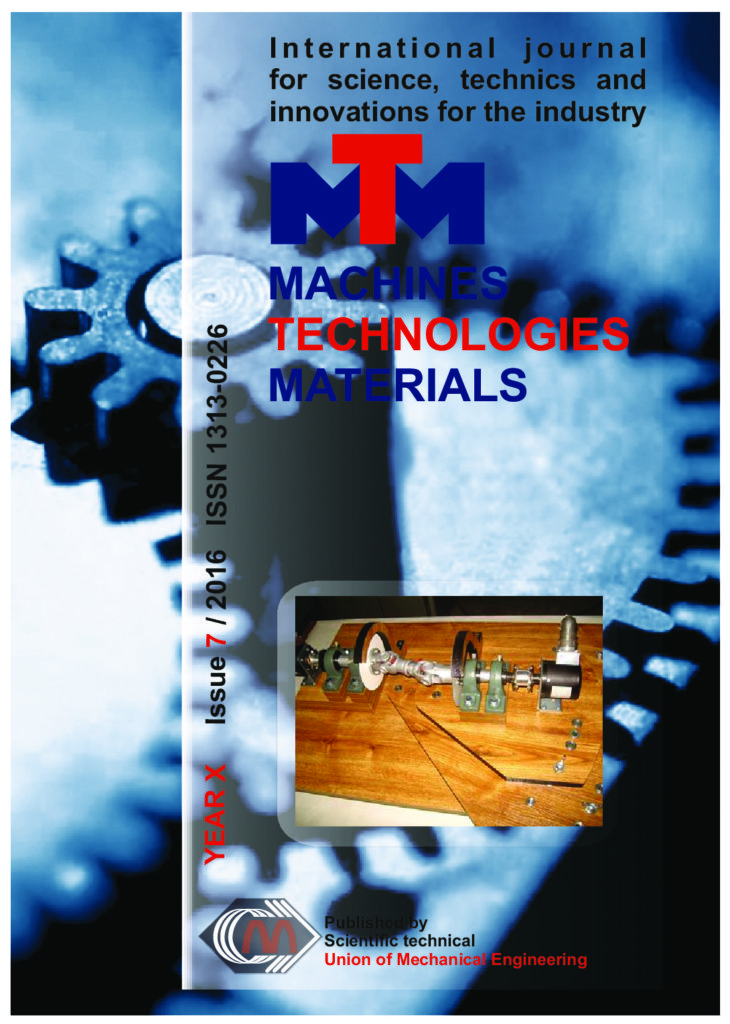