In this paper, an adaptive control method is improved for airfoil model. By using energy method, the governing equations of the nonlinear 2-D airfoil model are obtained. As known, the system exhibits different behaviors at different speeds. For this purpose, flutter speeds are investigated and phase portraits of pitching are shown at critical speeds. Flutter for airfoils is such an enormous problem which have been considered. An adaptive control method is improved for minimizing the vibration at pre-flutter speed, flutter speed and post-flutter speed regimes. To show that the controller system works, controlled and uncontrolled airfoil model are simulated simultaneously. Results of these simulations are demonstrated graphically at the conclusion part. 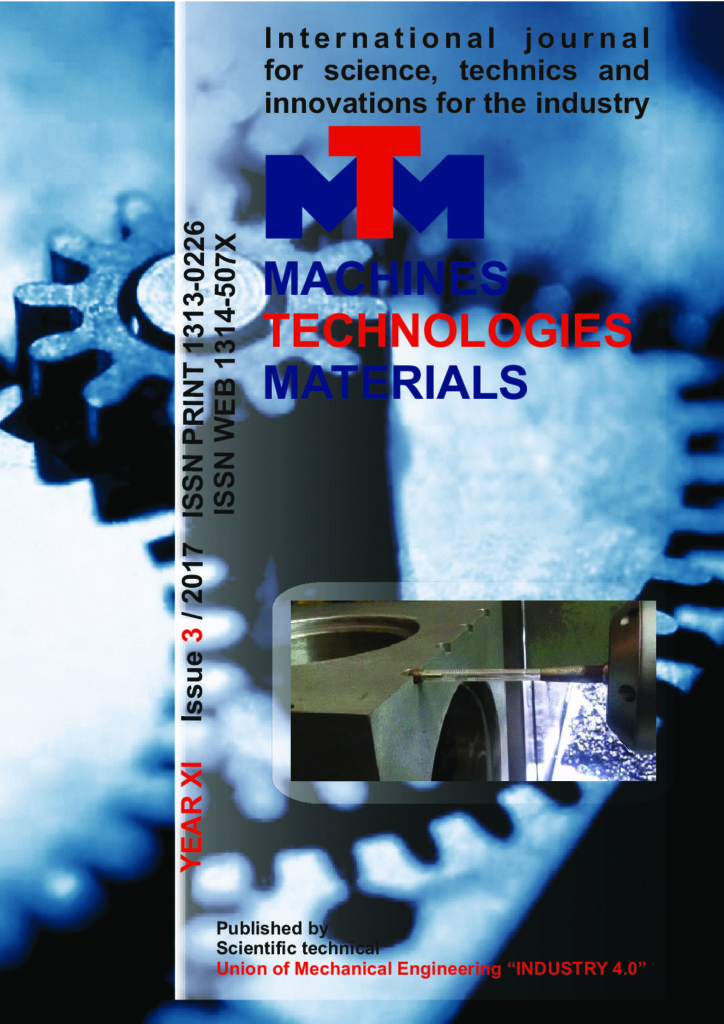