The present paper was focused on the importance of the distance of the applied force on the value of the measured bending force. The paper takes in to consideration six different monofilaments, differing from their linear density and their cross section profile. The filaments used as pile layer in artificial turf systems are produced from Linear Low Density Polyethylene (LLDPE). The filament samples were randomly chosen from different not used synthetic fields. The bending tests were performed in the Dynamic Mechanical Analyzer (DMA) TA instrument, where the bending force is monitored very precisely. The tests were focused on two different distances of the applied bending force respectively 2 mm and 3 mm. From the obtained results was found that by increasing this distance, the bending force decreases significantly. Also, was observed that this relation is the same for all the tested samples. 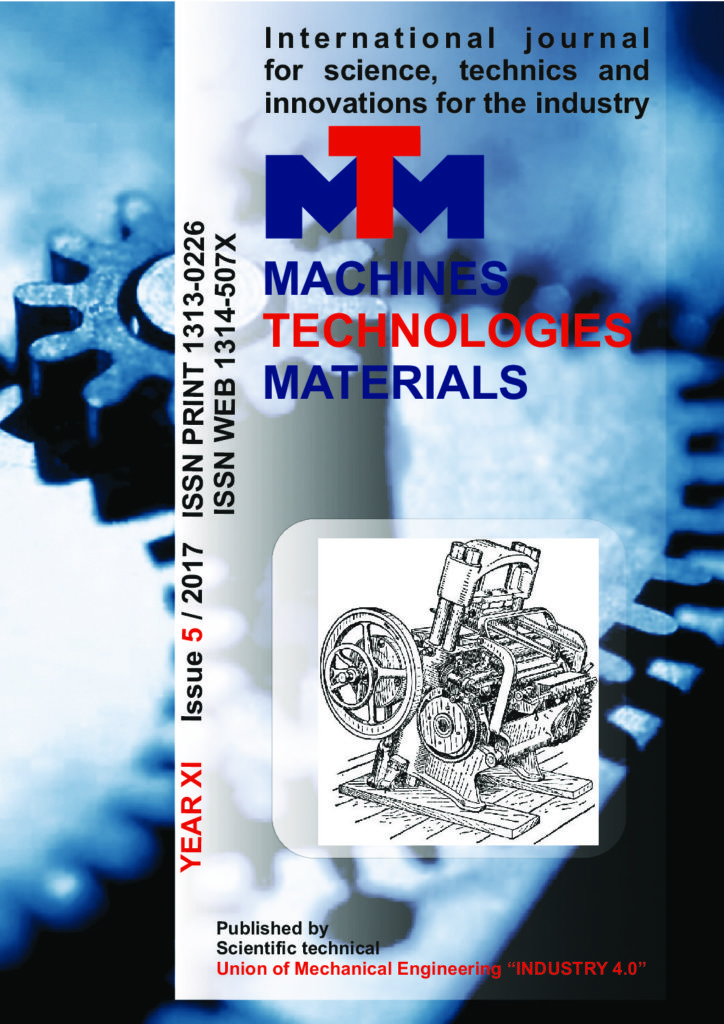