Traditional concept about the boundary layer structure, technique of the theoretical determination of a velocity profile in this layer, developed in first half of the 20th century, does not experienced, basically, any changes, although, on their close analysis a number of questions and even problems arises requiring their solution.

First of all, it is referred to physical causes of the occurrence of turbulence in the boundary layer, conservation of its near-wall region, conformance of a classical logarithmic velocity profile to experimental data, the appropriateness of introduction of such definition as “a laminar sublayer in the turbulent boundary layer”. All these outstanding problems are considered in the following materials. 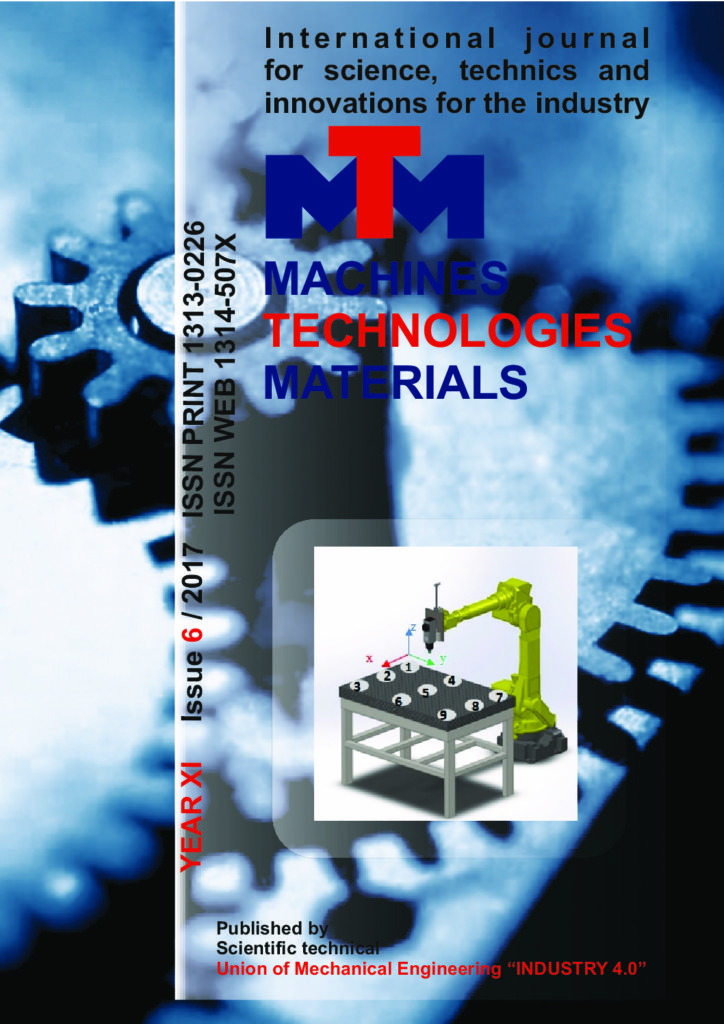