In this study wind potential investigated for the region to the east of Turkey’s Hakkari centers. The wind speed and direction information used in the study were taken from the measurement station belonging to the General Directorate of Meteorology in Hakkari Center. Data sets containing 5 year wind speed and wind direction between 2013 and 2017 taken from this measurement station were analyzed by the WASP program. The NASA SRTM data library in the WASP interface was used to create digital maps for the region. Regional barriers required for areas where wind potentials are searched and roughness maps were created using Google Maps. As a result of these analyzes, annual average wind speed value of 1.96 m / s and average power density of this region in Hakkari Center is calculated as 12 W / m2. The prevailing wind direction belonging to this region has been identified as Southwest, but it has been found that this dominant wind direction changes with great proximity to the Southeast-Northwest sector interval on the South side. 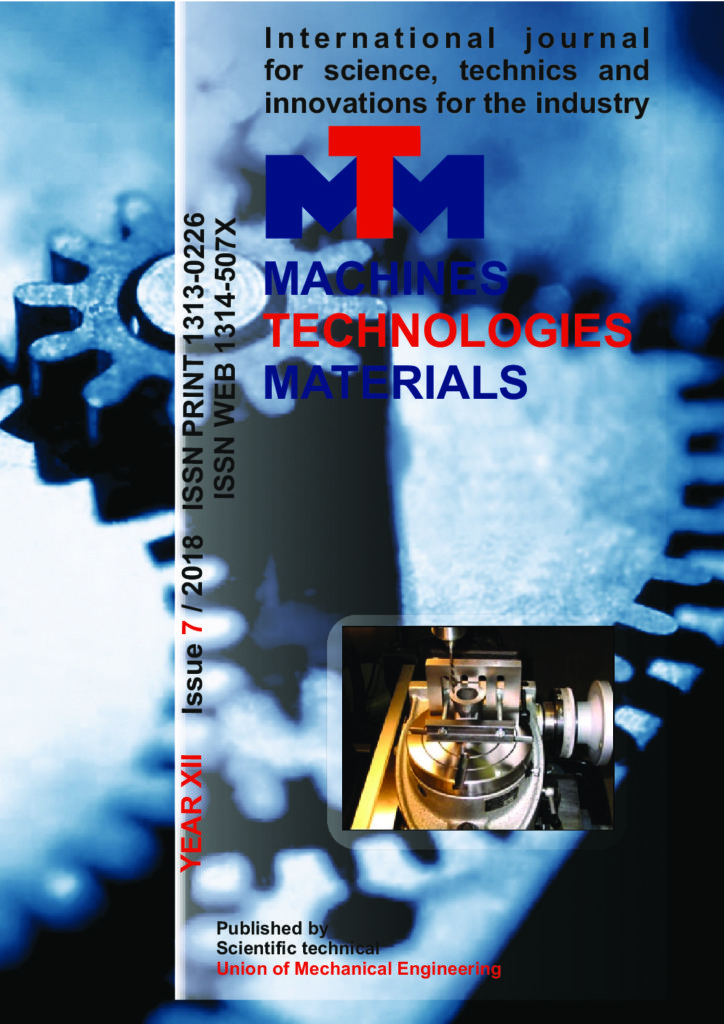