Rock bolts are widely used in tunnels, underground openings, and also rock slopes to provide support and attach blocks to the rock mass in various engineering fields. They have a significant role for the stability of underground structures and natural rock slopes both in the mining and civil engineering industry. The understanding of the rock bolt behavior under stress conditions plays a key role in the long term stability and sustainability of rock slopes, nearby structures, and underground openings. The detection of the failure type and the investigation of failure behavior can be supported by thermal imaging of certain regions on the anchor bolt during tensile testing. In this context, anchor bolt behavior under tensile testing with a force controlled testing environment was analyzed with a LWIR (Longwave Infrared) thermal camera. The heat dissipation during experiments was recorded by a thermal camera together with the force reading from the hydraulic press data logger. As a result of the experiments, it was seen that there is a relation between the temperature change and bolt failure behavior. Therefore, it is expected that this study will provide an opportunity to detect the failure characteristics of the anchor bolts under tensile strength test by the help of infrared thermal camera. 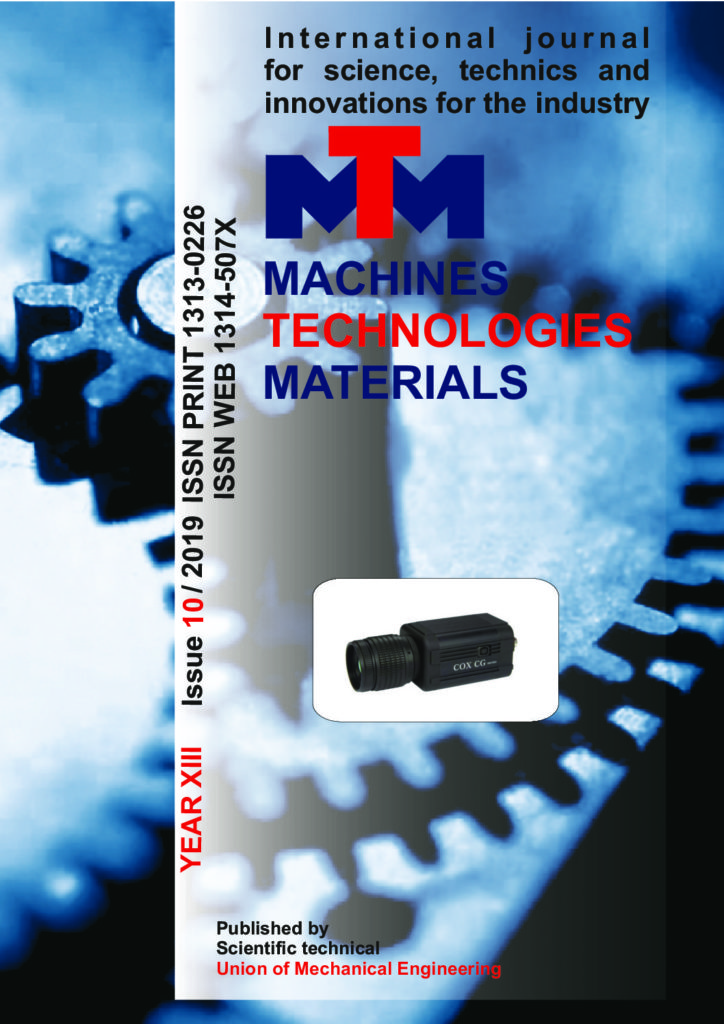