Uranium mines operate in some 20 countries, though in 2017 some 53% of world production came from just ten mines in four countries, with these four countries providing 77% of the world’s mined uranium. Countries have different degrees of sovereign risk affecting their attractiveness for mining investment, different royalty and tax regimes, and different availability of skilled workers. These factors will have already influenced the mineral exploration which has led to the identification of an orebody before any mining issue has arisen. 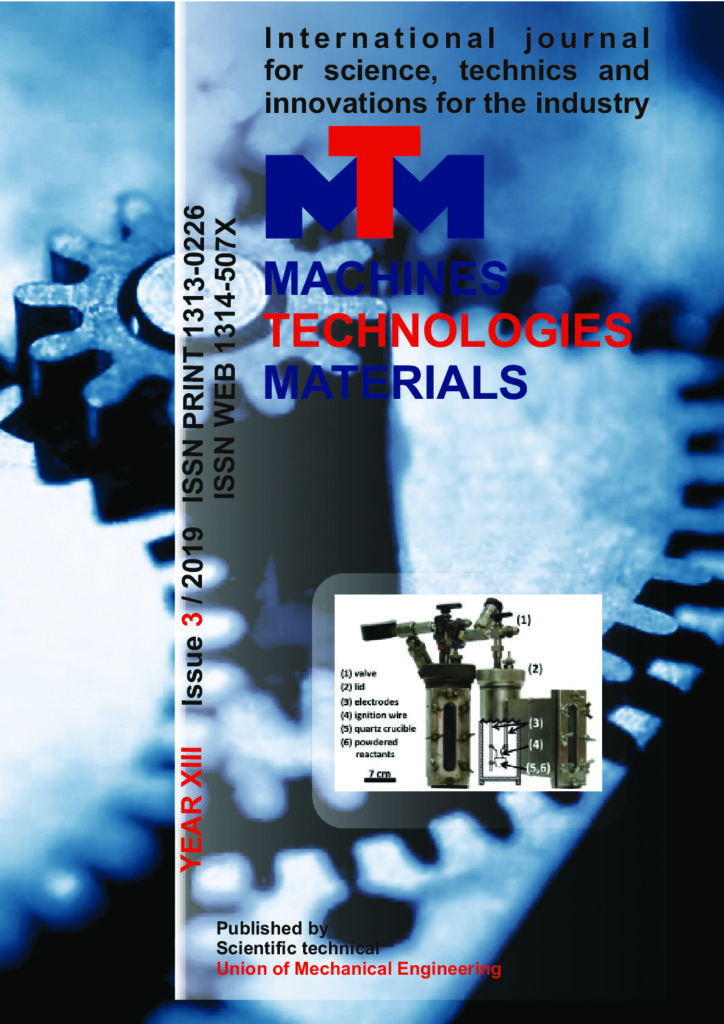