The main aim of this paper is to analyze seismic action influence on the pressure parts of the watertube steam boiler construction. Design of the structures in earthquake areas according to Eurocode 8 (EN 1998-1) has been explained and performed on pressure parts construction of one watertube steam boiler. Using the finite element method, reaction forces in the supports, which occur under the influence of boiler weight and during the earthquake in the Abaqus / CAE 2016., have been calculated. At the end, the comparison of the results is shown and analysis of the results is given. Comparison of the European standard EN 1998-1: Design of structures for earthquake resistance and Turkish TEC-07: Turkish Earthquake Code in analysis of the watertube steam boiler is also done, in order to determine whether structures analyzed by EN 1998-1 can also be built on the territory of Republic of Turkey. 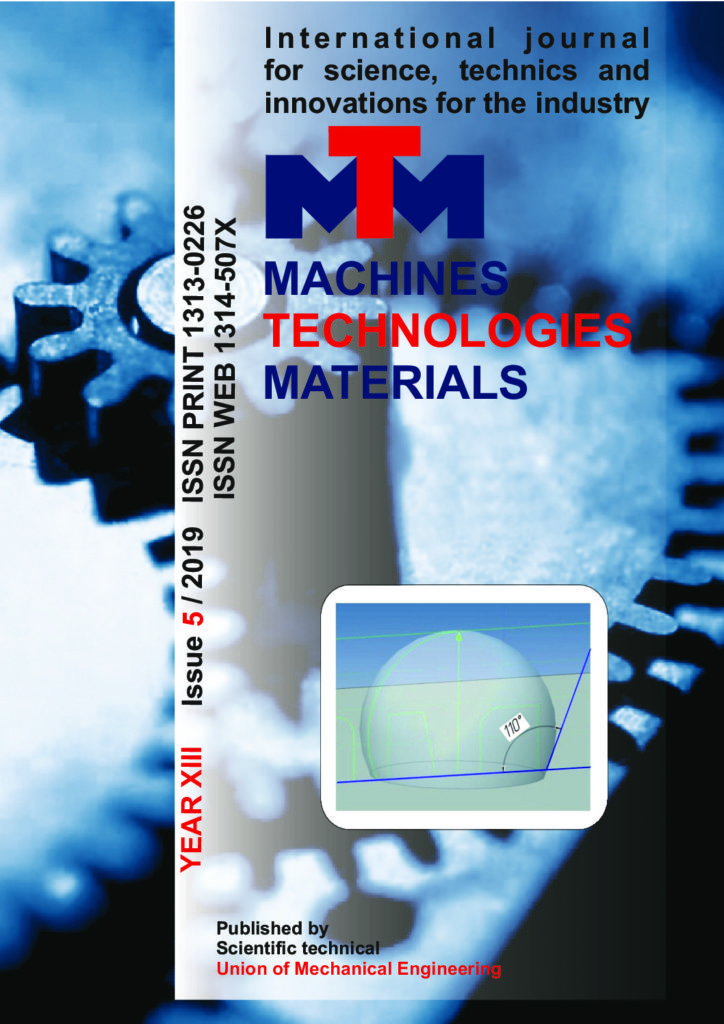