During the combustion processes of fuels, fuel gasses are created which flow over the heat exchanger. The flow of fuel gasses brings ash particles which are deposited on heat exchanger surfaces and thus reduce the heat exchange efficiency. The removal of ash deposits from the heat exchanger is performed by a striker. Striker indirectly strikes the floor of the lower chamber of the heat exchanger via the mandrel and transmits kinetic energy to it. The impact results in inertial forces on the layer of deposits that are greater than those of adhesion forces between the surface of the exchanger pipes and the ash deposits. The pipes are loaded with displacement caused by the impact of a mandrel used to clean the heat exchanger, displacement caused by the operating pressure inside the pipe, and thermal elongation. The load of the pipes is cyclic, and calculation was performed according to the standards: EN 12952-3:2012-03 and EN 13445-3:2009. The calculation was performed at critical pipe cross-sections. The Abaqus/CAE2016 software package was used to determine the critical cross-sections of pipes and stress that occur in them. The model was created using beam finite elements. After analyzing the stress and applying the standards, a conclusion is reached on the fatigue strength of the drainage pipes. The heat exchanger pipes are made of austenitic W.Nr.2.5956 and 16Mo3 steels. The pipe with maximum fatigue stress of 208 MPa is made of 16Mo3 steel, which has a tensile strength from 450 to 600 MPa. Young modulus of elasticity at an operating temperature of 383 ° C is E = 173,9 GPa. The permanent strength diagram is taken from EN 12952-3: 2011 standard shows that this material can withstand 107 cycles with such fatigue stress, and the required number of cycles is determined based on the customer’s request which is the projected number of years. The plant is projected on operating 5 years. The designed number of cycles is 350400 cycles, so it is concluded that the pipes satisfy the conditions of exploitation. 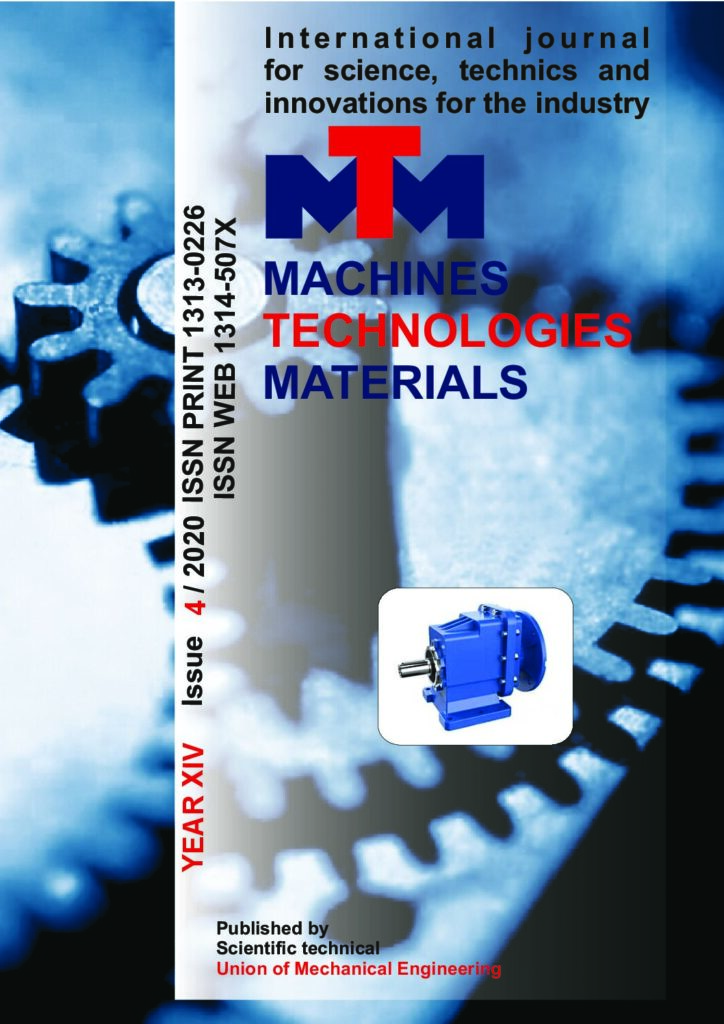