The operational ability of a rolling bearing selected for a specific application is assessed based on service life. The basic formula for bearing rating life was established more than 70 years ago by A. Palmgren. The first standard presenting a basic mathematical model for rating life calculation was published in 1962 (ISO/R281). The content of this standard has been revised and the next version was published in 1977 (ISO 281-1). The novelty was the introduction of adjustment factors for reliability other than 90%. This standard was replaced by the ISO 281 standard in 1990, which introduced additional adjustment factors for special bearing properties and operating conditions. The latest version of the ISO 281 standard was published in 2007. This standard provides a procedure for calculating the modified service life by taking into account the additional impacts of lubrication condition, lubricant contamination and limit fatigue load. Furthermore, the document ISO/TS 16281 was published in 2008 introducing the influence of bearing internal clearance and misalignment in the rating life calculation. An overview of the development of a standardized formula for bearing rating life is given in this paper, on the example of deep groove ball bearing under radial operational loading. 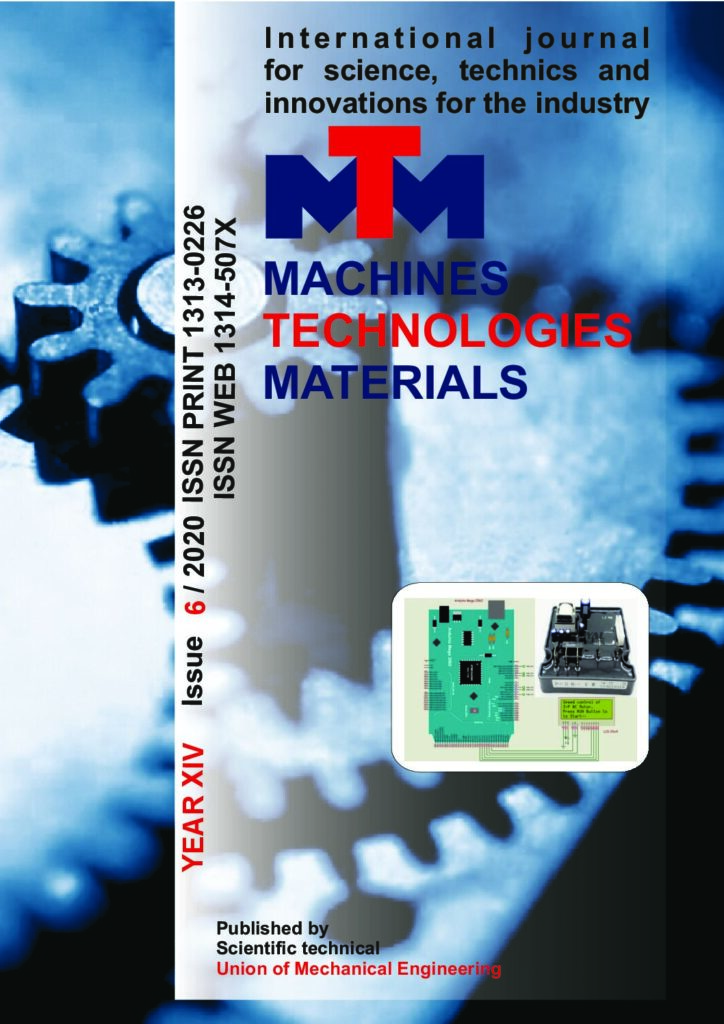