The Islamic State (IS) (arguably the most successful terrorist group ever, or at the very least, the terrorist group which has attracted the most media attention) has declared itself a state, seized territories, and implemented a quasi-government. Widely recognized by their black flag, white pickup trucks, and horrendous executions broadcast live; the IS is a terrorist organization that because of its goals, methods, and appeal to young people, is worrisome to global leaders and decision-makers.

But what do we know about the IS? How is it possible that such a phenomenon came into existence let alone became capable of threatening global powers, obtaining continued funding, staging military actions, and grabbing media attention as it has done so far?

To explain the above question one must look at many different strategic issues that were not managed properly and therefore allowed Abu Musab al-Zarqawi, a Jordanian dropout and petty criminal, to create such a deadly organization. Today the IS plays an important role in the Middle East and is capable of carrying out deadly terrorist attacks not only in its home region but also in Europe, the United States, and Asia.

The name, funding, controlled territories, roots, religious affiliation, and many other factors must be explained in order to fully understand the IS; the terrorist group of the 21st century. 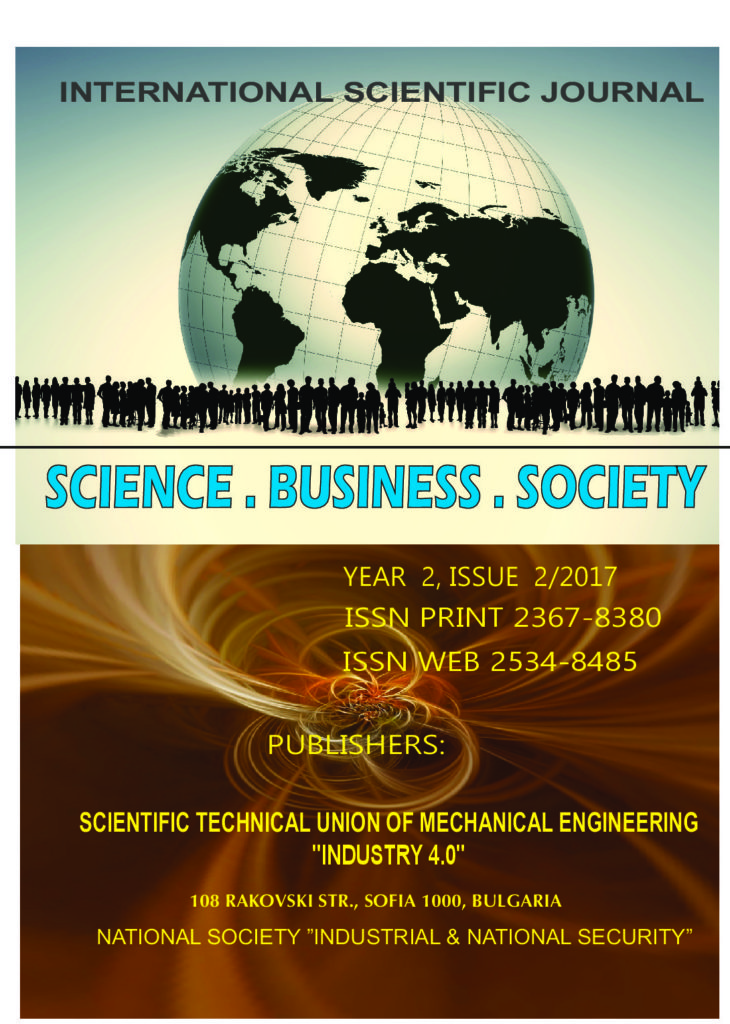