Even before the conquest of the Balkan peninsula was completed by the end of the 15 century, the Ottoman Empire was faced with the need to increase the Muslim component of the local population so as to affirm Ottoman power in the new lands. The central authorities, the army and the clergy began to systematically implement a policy of Islamization. Colonization and migration were among the factors that led to the settlement of a numerous Muslim population. Conversion to Islam was linked to certain advantages, such as pardon for violations of law, the distribution of offices and positions, assistance for impoverished new Muslims, inclusion in Ottoman military organizations such as the spahi, the janissaries, the yaya (peasant infantry), the muslem (autonomous peasant cavalry), the akinji (advance cavalry), the yuruks, etc. There was a merging of ethnic and religious identity stemming from the way in which the Empire was organized and from the importance of religion for the exercise of power. Religious affiliation became an ethnonym of power, and power was in Muslim hands. Evidently, the causes and factors of the conversion to Islam of part of the Balkan population have not been definitively clarified and will remain debatable if the explanation is looked for in “coercion” alone or in “voluntary choice” alone. Perhaps the causes might be related to the internal political strategy of the Ottoman state with regard to the numerous population of the Balkans as well as to the medieval religiousness of the peasants and the incapacity of the Orthodox Church, in its subordinate position, to maintain their faith and provide them with material assistance. 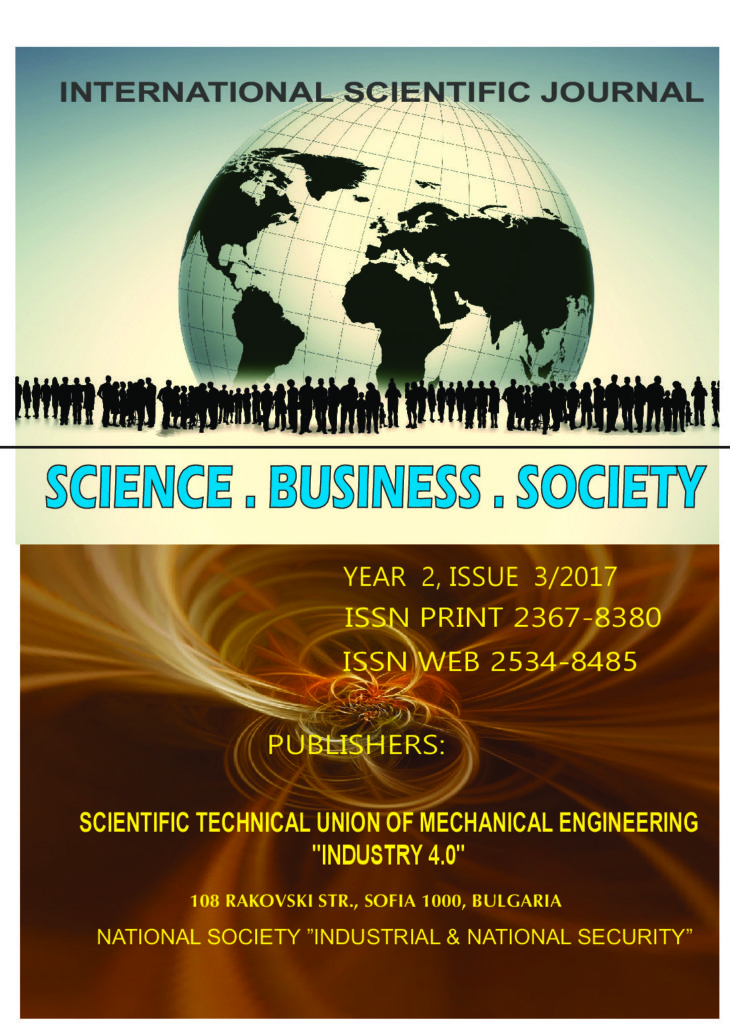