The Middle East is a geographical region which can be defined in more than one way. Depending on various factors such as security, politics, or economy, the Middle East might stretch from Morocco to Pakistan (the Greater Middle East, coined in the early 2000s) or, according to a more traditional, Orientalist definition, from Egypt to Iran. The definitions also vary as to which countries on the African continent should be interpolated into the Middle Eastern region. While the geographical range of the Middle East is disputable, one criteria of the definition is unchallenged, and this is the lack of stability of the region. At the epicenter of this instability is the Israeli-Palestinian conflict. When Israel was established as a new state in the region in 1948, there was a broader Israeli-Arab conflict. And, while the Israeli-Palestinian conflict applies to merely 20.000 km2,, in its specificity, it radiates onto the whole region – once a local conflict, then a regional one, and eventually gaining a global inflammation rank (Bojko, 2006). It is also at the heart of the followers of Islam (the religion with the second biggest population) and draws attention of policymakers globally, who for the last seven decades, have failed to find a solution to the conflict. 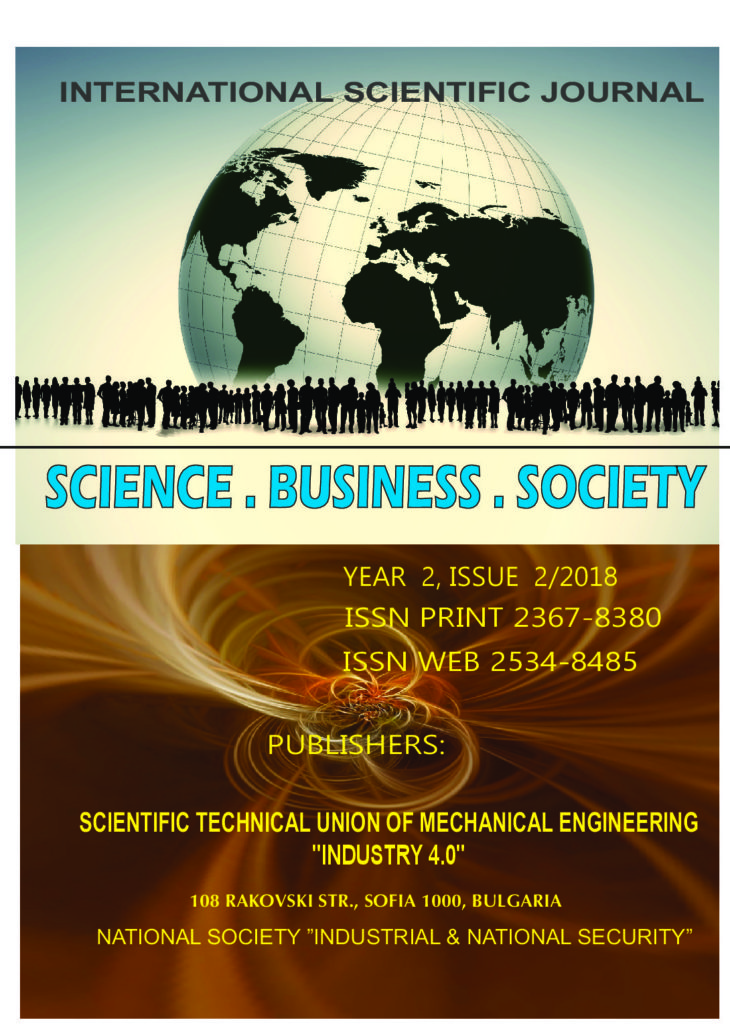