Berry cultures – strawberries, raspberries, blackberries, blackcurrants, etc. are of great economic importance due to growing demand and high productivity. In general, they are susceptible to droughts and are so demanding for soil moisture, and their growth and yield depend to a large extent on the presence of sufficient soil moisture.
In order to establish the irrigation regime of raspberriesin drip irrigation conditions, field experiments were conducted on the experimental field Chelopechene-Sofia. Irrigation was carried out with a pre-irrigation humidity less than 85% of WHC and variants watered with irrigation rate reduction of 20%, 40% compared to the variant irrigated at 100% of WHC and non-irrigated variant.
Realized irrigation regimes in individual years have had an impact on the yields obtained, with the highest yields being obtained for the irrigated variants with 100% irrigation rate and the lowest in non-irrigated variants. The highest increase in yield was obtained in 2004 (dry), which is with 67% more compared to non-irrigated variants, and the smallest increase of 33% was obtained in the humid 2005.
The analysis of meteorological factors shows that the rainfall in the country is insufficient to satisfy the requirements of plants of soil moisture, and the temperature sums over ten-days periods over the whole vegetation period considerably exceed the respective norms. This requires the use of drip irrigation for the successful production of raspberries under conditions of water deficiency and relatively high temperatures. 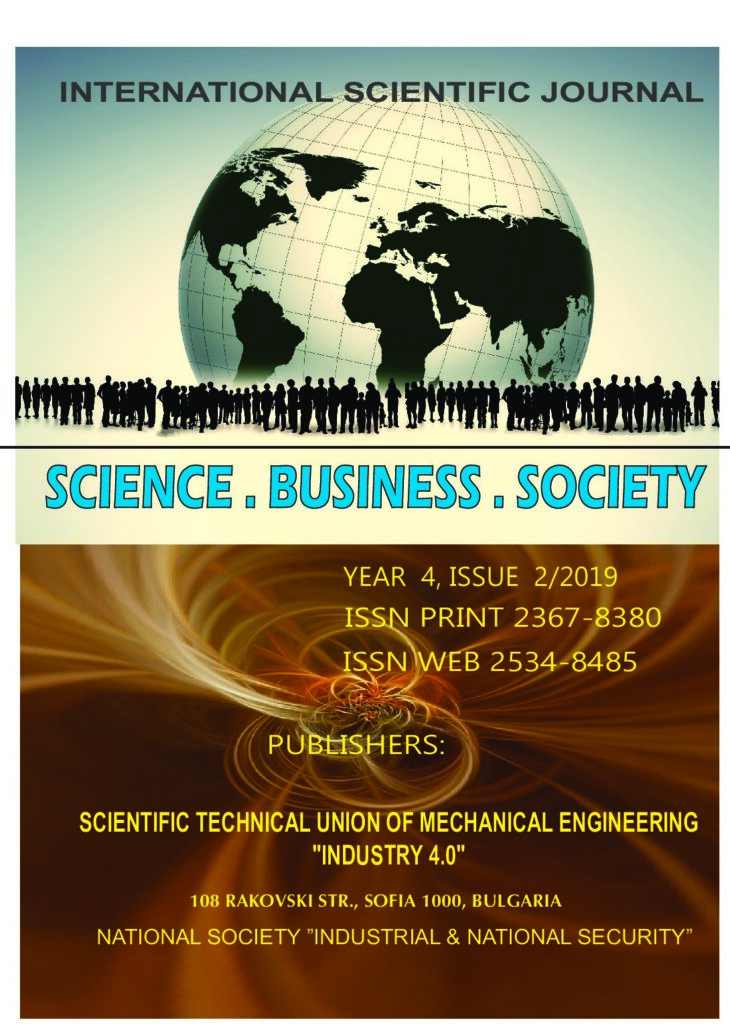